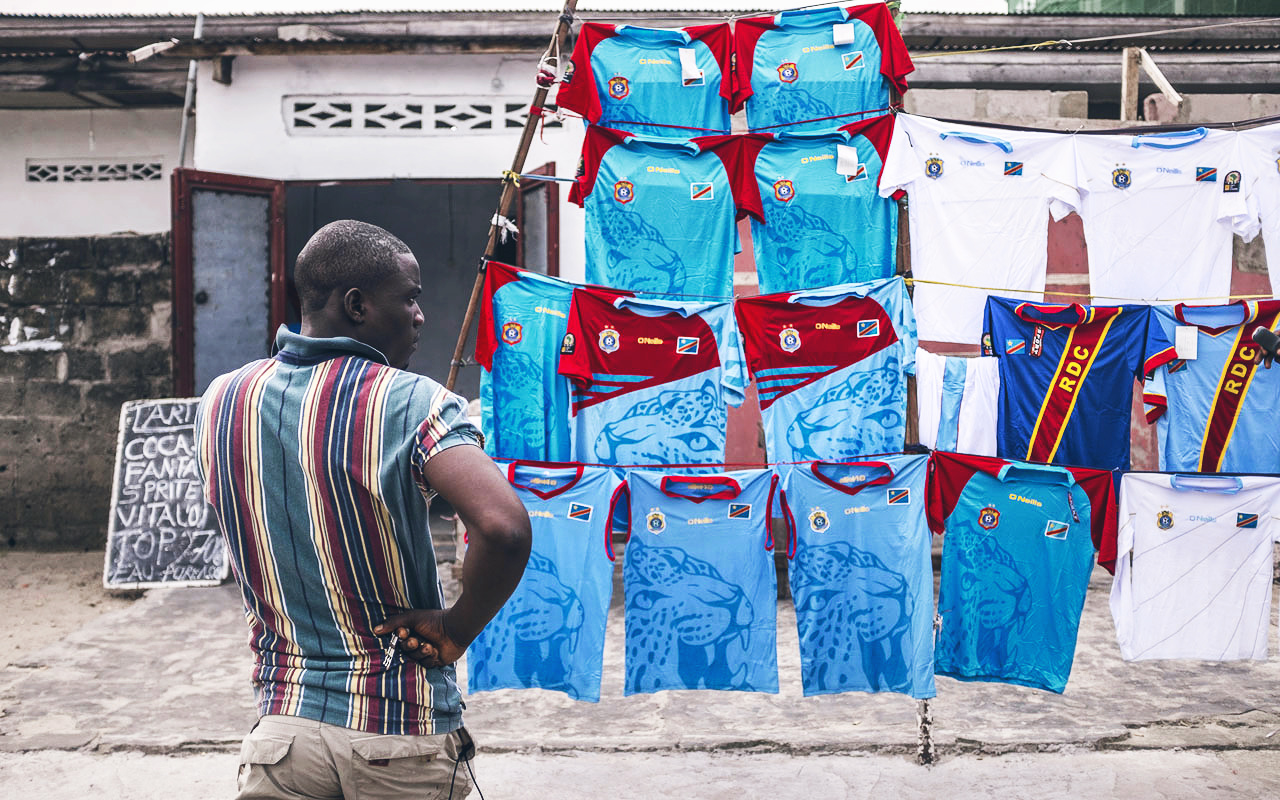 The Democratic Republic of Congo is arguably loosing its status as favorites on the continent and the year 2021 is gradually confirming the argument. The nation has lost grip on all international competitions both at club and national team levels this year.

January 2021coach Florent Ibenge arrives Cameroon for the African Nation Championship CHAN. The team was based in group B, and they won their opener against noisy neighbors Republic of Congo 1-0, shared the spoils with Libya 1-1 and later beat Niger in their last group game 2-1 to qualify into the quarter finals.

Host country Cameroon came from behind to defeat the Congolese 2-1 following controversies concerning Covid results of the Congolese prior to the encounter at the Japoma Sports Complex in Douala. All cries from the Congolese delegation fell on deaf ears as Florent Ibenge's team was eliminated from the competition.

All attention was now focused on the AFCON 2021 qualifiers for the DR Congo who were logged in group D with Gabon, Angola and The Gambia. The same old devil was hunting and finally caught up with Christian Nsengi-Biembe, head coach of the national football team. After six qualifying games DR Congo managed 2 wins 3 draws and a defeat to tally 9 points which was not good enough to secure qualification as they finished 3rd in group D behind The Gambia and Gabon both on 10 points.

Humbled out of CAF Champions League

As if that was not enough, Florent Ibenge who disappointedly crashed out of the CHAN competition in January had to lead local side AS Vita Club to continental glory at least for compensation in the CAF champions League.

The team could not get their heads out of water in group A as they have recorded just one win, one draw and three defeats in 5 matches, scoring 7 and conceding 11.

The last stroke of the nail came in Saturday afternoon for Vita Club who were dismantled 4-1 away to Simba SC in Tanzania.

AS Vita club finishes 3rd in the group with 4 points as a victory for them on match day 6 will only leave them on 7 points behind Al Ahly who already are on 8 points after 5 matches.

TP Mazembe is just another true reflection of Congolese football this season.

On Saturday the team lost 2-0 to CR Belouizdad in Algeria to wrap up what is considered their worse run of form in recent years. Mazembe finishes bottom of group B with two points, no win, two draws and just one goal scored in 5 group matches.

As a nation the DR Congo and its supporters will have no reason to be seating at the edge of their seats during major football competitions on the continent. 2021 has not been fair on Congolese football.