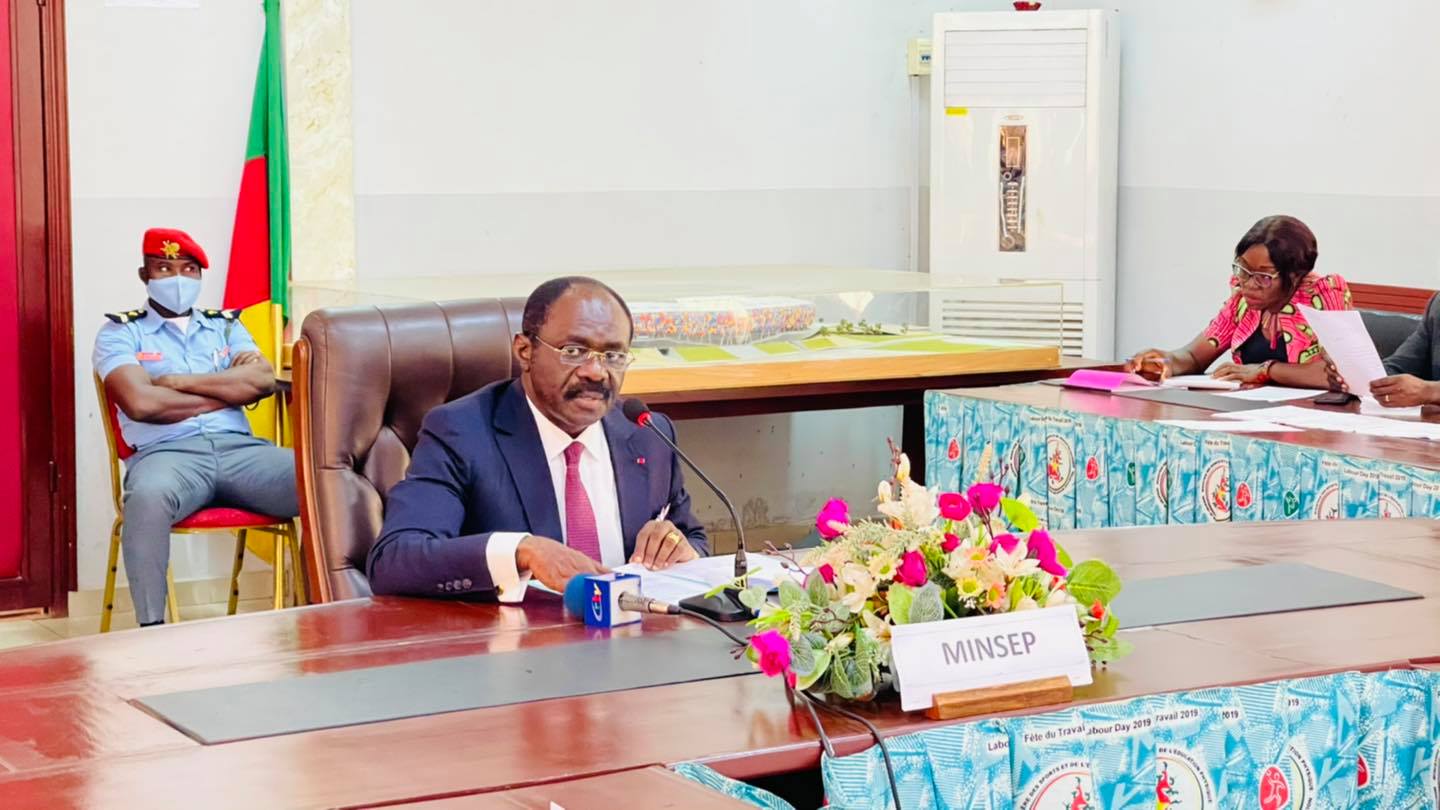 Reacting to the rumor surrounding a possible relocation of the next African Cup of Nations, the president of the Algerian Football Federation (FAF), Amara Charaf-Eddine, opened the door to a bid. But Cameroon reiterates that it will be the host country.

Word is spreading on social networks at the speed of light that Cameroon could be stripped of the organization of the next African Cup of Nations football tournament. Some countries, such as Algeria, already seem to be positioning themselves. Algeria has not proposed itself, but is not against the idea of replacing Cameroon either. While Morocco is pushing for the organization of the tournament.

As reported by several media in the Cherifian Kingdom, the president of the Moroccan Federation, Fouzi Lekjaâ is activating his lobbies to convince influential members of CAF. A desperate maneuver, according to the Cameroonian Minister of Sports. In front of the national and international press in Yaounde, Narcisse Mouelle Kombi delivered a powerful speech.

"It is about fraudulent maneuvers aimed at discrediting Cameroon over a supposed inability of our country to meet the challenge of organizing the 2021 African Cup of Nations. But also of the maneuvers that some countries would carry out to recover the AFCON Cameroon 2021".

The opportunity to cut short the speculations on a possible withdrawal of the AFCON to the country of the Indomitable Lions. "We must say it loud and clear: the AFCON 2021 is an achievement for Cameroon. The question of its possible reallocation to another country is not on the agenda. Nothing in the official communication of CAF and in the dynamics of the partnership. And exchanges with the Cameroonian authorities do not suggest such an eventuality," continued the Cameroonian sports boss.

Algeria's intentions are not very clear

Taking advantage of his presence at the elective General Assembly of the Algerian National Olympic Committee (COA) on Tuesday 8 June, Amara Charaf-Eddine opened the door to a candidacy.

"It is a subject that we can tackle after consulting the public authorities. The organization of a competition of this caliber is not a question that is dealt with at the level of the Algerian Football Federation alone," said the FAF president. "It is a subject that must be addressed at the highest level of national authorities. The day we are ready, we will certainly bid to organize the African Cup of Nations," he added.

These few sentences of the FAF's top official have been widely reported by the national and international press. If some media have measured the words of the strong man of Algerian football, others have not hesitated to extrapolate. They even mentioned a definite bid to host the continental competition.

In order to put a stop to the rumors, the Algerian Football Federation has decided to clarify its position in this matter. "The President of the FAF has at no time declared that Algeria would replace Cameroon. In case of withdrawal of this country to organize this competition at the deadline," said the body, Wednesday, in a statement.