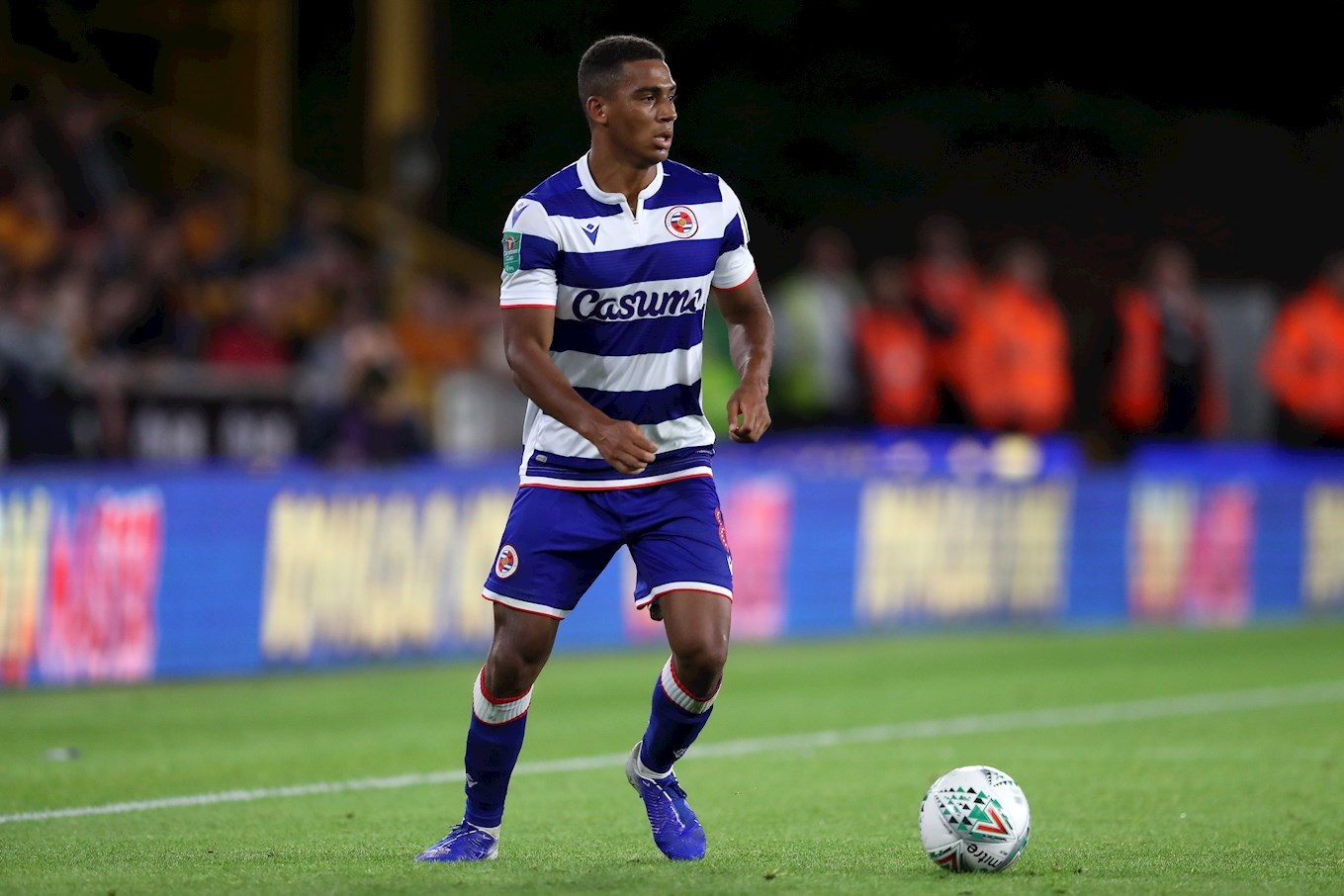 Zimbabwe is preparing for the AFCON 2021 and the Warriors' technical staff is embarking on a vast program to recruit bi-nationals.

Zimbabwe have qualified for the next African Cup of Nations and are now looking to strengthen their squad. And if the local league doesn't allow for a homegrown core, national coach Zdravko Logarusic is turning to bi-nationals. The Warriors' coach is still hoping to convince English midfielder Andy Rinomhota.

He is English by birth but may still opt for the Zimbabwe's shirt. Born in Leeds 23 years ago, Andy Rinomhota was first approached by the Warriors coaching staff. But the Reading midfielder (English D2) had rejected Logarusic's offers.

Logarusic then seems to have turned the page. The coach revealed last week that he had closed the door on players who were not committed to playing for their country of origin. "We are talking to Andy Rinomhota and we will know soon whether it is yes or no. I haven't spoken to him but our agent is. If it's yes, he has to get a passport. We don't close the doors to those who show commitment. But for those who don't, the door is closed," the Croatian firmly maintains.

Galloway, the next option for Zimbabwe?

However, there is a glimmer of hope for players like Brendon Galloway. The former Everton defender is still in discussions with the staff. ''Galloway is working on his passport," the national coach said. ''He has sent me messages saying he is ready to play for the national team and to be part of the squad. This means that he has shown commitment and we will consider him, he will come," Logarusic confirms.

Galloway and Rinomhota are among the England-based players being courted by the Zimbabwe Football Association (ZIFA) as part of a massive enrolment drive for the 2021 Africa Cup of Nations. Tendayi Darikwa (Wigan), Alec Mudimu (Ankaraspor), Admiral Muskwe (Wicombe), Jordan Zemura (Bournemouth) are also among them. So is Queens Park Rangers striker Macauley Bonne.