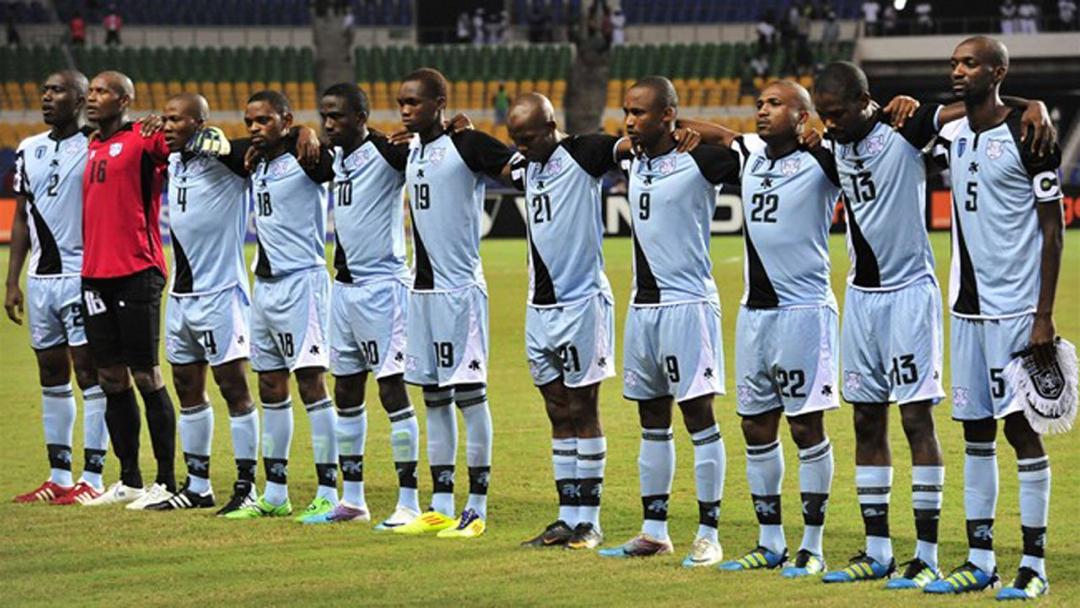 The Botswanan government has promised a huge incentive of close to 900,000 Euros(R13.3M), to the players of the national team, if they qualify for the 2022 Africa Cup of Nations to be played in Cameroon.

The Zebras are in Group H, alongside Algeria, Zambia and Zimbabwe.

They are currently ranked third in the Group with four points, behind group leaders Algeria on 10, Zimbabwe on five and above bottom placed Zambia on three points.

The two first teams in the group will automatically gain qualification for the tournament to be staged in Cameroon in January 2022.

Botswana’s Minister of Youth Empowerment, Sports and Culture Development (MYSC), Tumiso Rakgare, visited the team in their training camp at Jamali Stadium in Tlokweng on Wednesday March 10, 2021, and appealed to the players, to work towards regaining the team’s waning glory.

The Zebras play their last two qualifiers for 2022 African Cup of Nations against Zimbabwe (March 25th) and Algeria (March 29th).

If Botswana qualify for the tournament, though it looks to be a very difficult task, then the current crop of players will become only the second generation to reach the finals of Africa Cup of Nations. The first and last time the Zebras qualified for the tournament was in 2012.