AFCON Qualifiers: Will the France based African players finally be present? 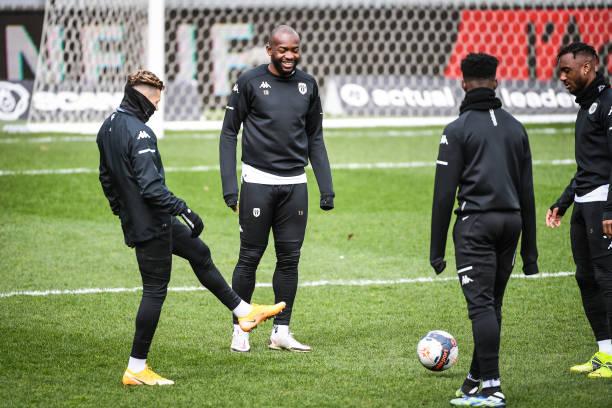 AFCON Qualifiers: Will the France based African players finally be present?

The French Ministry of Sports has granted an exemption to international players from the French Ligue 1 and Ligue 2 who are to play outside the European Union during the next international break.

The clubs had unanimously agreed not to release their players who have to play games out of the European Union, with exception of the French internationals for their respective national teams.

This is mainly down to the fact that the players were to observe a seven days compulsory isolation period upon their return to their respective clubs.

A new decision from the French Ministry of Sports suggests that all the players may finally be exempted from the isolation period, like the French internationals.

The decision by the French clubs was widely criticized by some coaches, including Christophe Galtier, Rudi Garcia and Vahid Halilhodzic for its lack of homogeneity between the French internationals, exempted from isolation on their return from Kazakhstan and Bosnia, and the others.

A communiqué from the French Ministry of Sports reads: “The Sports Ministry confirms that internationals returning from official competition outside the EU with their national teams, French or foreign teams are exempted from the seven days isolation period, as long as compliance with a strict health and medical protocol is guaranteed (bubble + daily PCR test on return to the club). They will therefore be able to train and play without applying a seven-day isolation period.”

Many African, Russian Portuguese, Japanese and Dutch players plying their trades in France were concerned by this risk of having to give up their national team duties.

Cameroon’s Karl Toko Ekambi(Lyon), Yvan Neyou and Harold Moukoudi(Saint-Étienne), Jean-Charles Castelletto(Nantes) and Stephane Bahoken(Angers) had already been replaced in the list of 25 to face Cape Verde and Rwanda on the 26th and 30th of March respectively by coach Antonio Conceiçao.