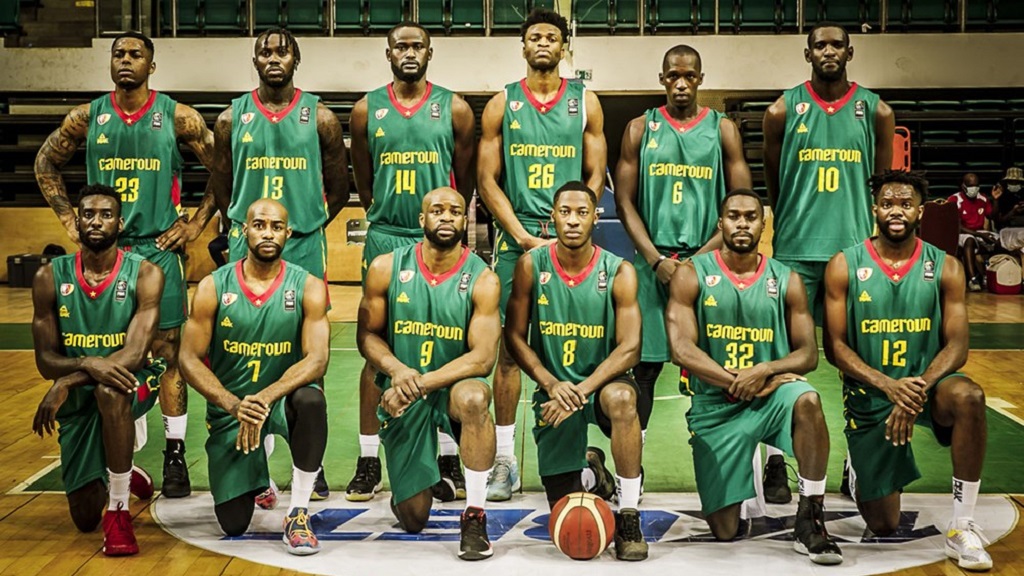 Cameroon qualifies for the next Men's Afrobasket. The Indomitable Lions were to face Equatorial Guinea on Friday but their opponents didnt show up for the game.

The second game of group C of the Afrobasket men's playoffs did not take place this Friday. Equatorial Guinea did not show up at the Palais des sports venue in Yaounde to face Cameroon. As a consequence, the Nzalang basketball team lost by forfeit. A result that allows the Orange Ball Lions take the points and guarantees qualification into the final phase of the competition scheduled to take place in Rwanda next August.

Indeed, the rules provide that a team loses the match by forfeit if "it is not present or is not able to present on the court 5 players ready to play, 15 minutes after the scheduled start time of the match." The delegation of Equatorial Guinea arrived in the capital of Cameroon a few hours before the match. "While all the other delegations arrived at the start of the week, the Equatoguinean players waited until the day of the match to travel. They could not carry out Covid protocols in time. And in the current context, they could not play this match without these tests," explanations from a member of the Organizing Committee.

Cameroon now totals 3 victories and one defeat in these Afrobasket qualifiers. The Indomitable Lions occupy the second place in Group C behind Côte d'Ivoire. The Elephants won their fourth victory by beating Guinea (87-73) on Friday. As a reminder, the three best nations in each group qualify for the final tournament.

Group C: results of the day