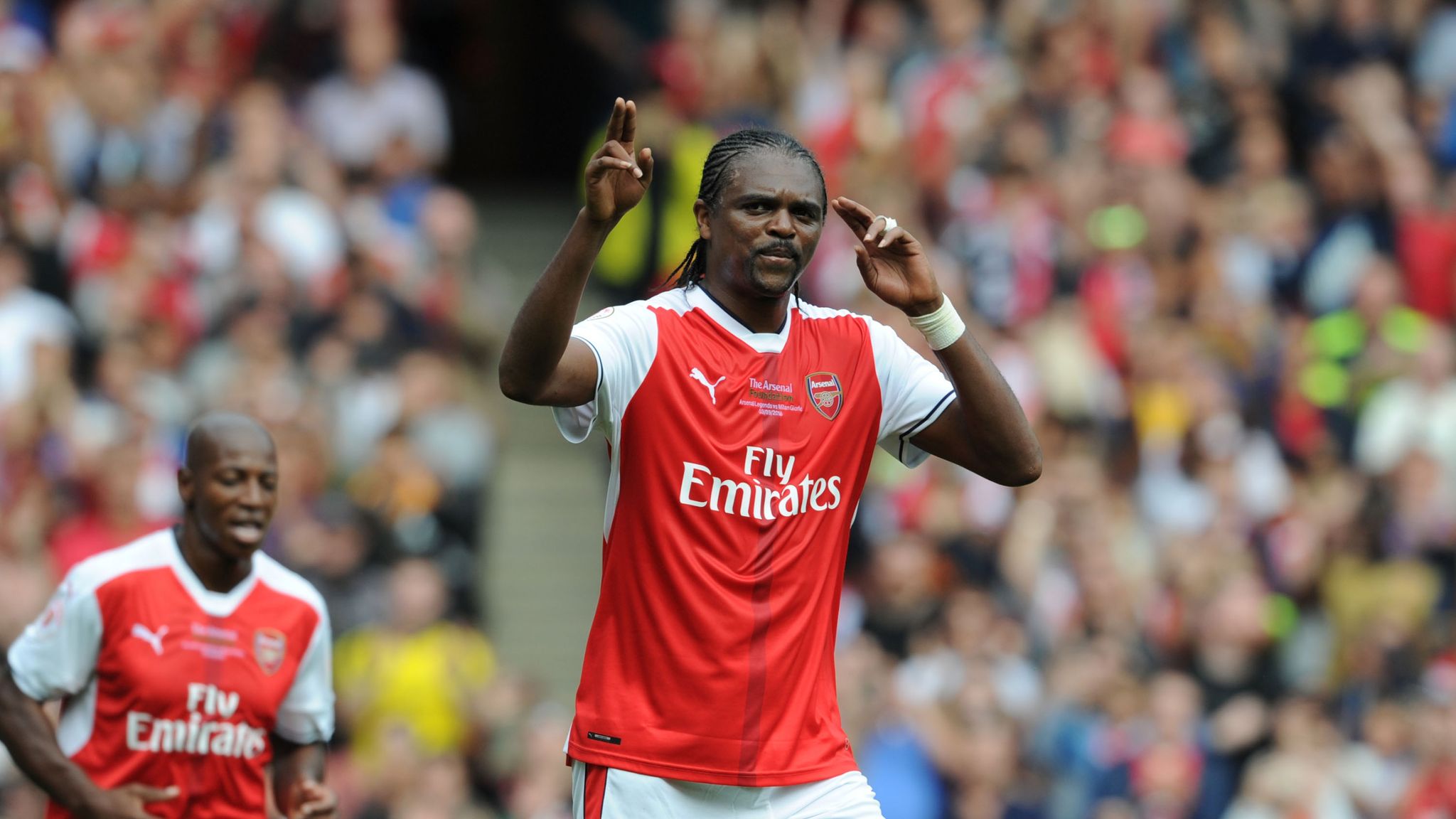 Leicester City star Marc Albrighton moved to third in the ranking of players who have registered more assists as a substitute in the English Premier League.

Having replaced Ricardo Pereira in the beginning of the second-half, Albrighton assisted Ayoze Perez for the Foxes’ second goal against Paul Heckingbottom’s men in the 5-0 rout.

After darting down the right wing, the 31-year-old showed great awareness to pick out the Spaniard, who drove at the visitors’ backline before drilling a low shot into the far corner of Aaron Ramsdale’s goal post.

It is his 13th assist as a substitute in the English elite division, putting him above Arsenal legend Nwankwo Kanu into third place.

Only Manchester United great Ryan Giggs, who has 14 assists to his name, and Everton loanee, who is on the same number also, have done more than the former Aston Villa and Leicester City man.

Ex-Cardiff City and Arsenal star Aaron Ramsey is tied in fourth place with the former Nigeria international with 12 assists as a substitute.

Kanu teamed up with the Gunners from Italian Serie A outfit Inter Milan for a reported £4.15 million fee in 1999 and instantly established himself in Arsene Wenger’s squad.

Notably, the lanky striker came off the bench to make a significant impact in first few outings for the Gunners with goals against Derby County, Sheffield Wednesday, Tottenham Hotspur and Aston Villa as a substitute.