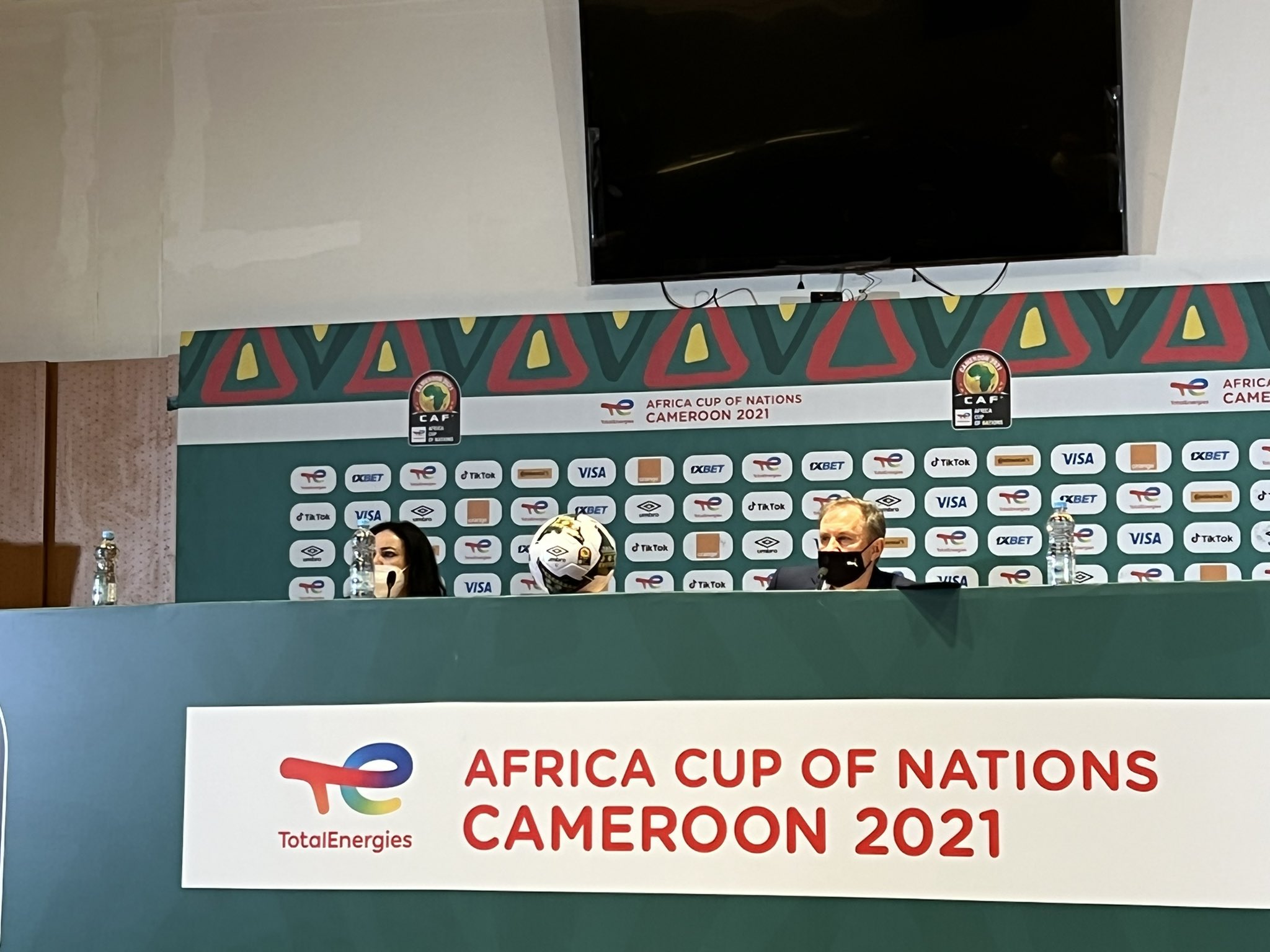 Despite a 3-2 loss to debutants Comoros on Tuesday in the northern Cameroonian city of Garoua; Ghana coach, Milovan Rajevac, has reaffirmed his commitment to rewrite the books with the Black Stars.

El Fardou Ben Mohammed broke the deadlock after four minutes, and just when Ghana were about finding their way into the game, captain Andre Ayew was sent off for a foul on Comoros goalkeeper Ben Moina.

The Islanders capitalised on the numerical advantage to double their lead through Ahmed Mogni two minutes past the hour mark.

Ghana got punished in the dying minutes of the game through Mogni to hand Ghana an early exit from the tournament.
This is the first time the four-time champions have exited at the group stage since 2006.

In the wake of the shocking defeat, Rajevac at the post match press conférence revealed that he wants to stay and lead the Stars the World Cup play offs for in March.

“I’m not leaving. I want to stay and qualify Ghana to the World Cup,” the Serbian said.

“We didn’t start the game against Comoros how we wanted and we conceded an early goal. It was a poor start for us and and then the red card to Andre Ayew changed everything.

“I think Comoros deserved this win because they played very well than us. "

The four-time champions failed to win any of their three games at the group stage finishing at the bottom of Group C with just a point after defeats to Morocco and Comoros and sharing the spoils with Gabon.