Athletics - Berlin Marathon: Eliud Kipchoge: "I am the best 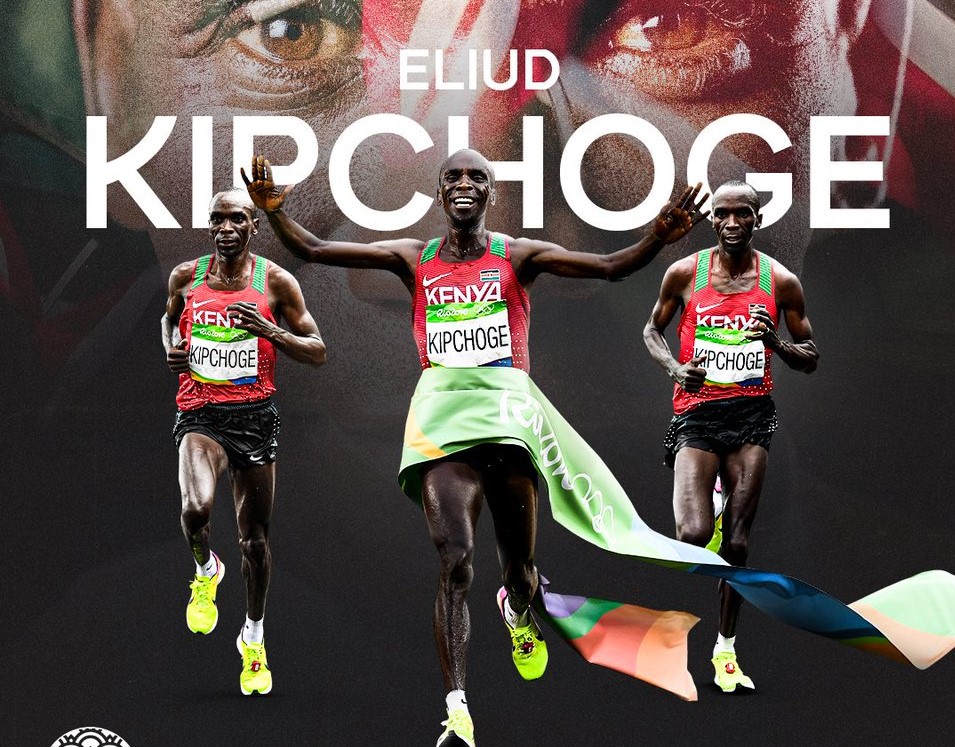 Athletics - Berlin Marathon: Eliud Kipchoge: "I am the best

Absent from the roads since his victory in Tokyo last March, Eliud Kipchoge makes his return on Sunday, September 25. The Kenyan legend will take part in the Berlin Marathon. And the two-time Olympic champion promises to give it his all.

Eliud Kipchoge will take part in the Berlin Marathon this Sunday, September 25. The Kenyan legend is already in the German city. The two-time Olympic gold medalist plans to set a decent time. "I want to run a good race, whether it's a world record, a personal best, I want it to be a good race," the Kenyan told reporters on Saturday, September 17.

Kipchoge will, on Sunday, September 25, walk the streets of the German capital looking to push his limits further and go even faster than his world record of 2h01mn39s. "I don't think I'll run less than two hours," he said. He had set a time of 1h59mn40s in Vienna where he became the first man to run one under 2 hours. But this "world record" has not been approved.

Of his 18 marathons, Kipchoge has lost only twice. The 37-year-old Kenyan is expected to make more history on the streets of Berlin by winning a fourth title next Sunday. He will face defending champion Guye Adola, the Ethiopian who nearly edged him in the final meters in 2017. The four-time London Marathon winner remains unflappable, however. "I am the best... I'm going to Berlin to run a really good race that will inspire everyone and love marathons," he promises.

"I want to see if I can push the limit" - Eliud Kipchoge returns to Berlin Marathon set for Sunday. #MarathonSeason #TeamKenya pic.twitter.com/FplxQWUfq6

Eliud Kipchoge firmly believes in his abilities and is not afraid of the competition. In most of his races, he has consistently shown that he can switch gears and turn the tightest races in his favor. "I don't go to Google to see how people run, or YouTube to see how people run. I trust that I'm doing the right thing at the right time. I treat myself on the line that I'm the one who is well trained. I know something else may happen, but I respect my training." See you Sunday, September 25 at 7:00 GMT.