BAL 2022: Ike Diogu the stainless one 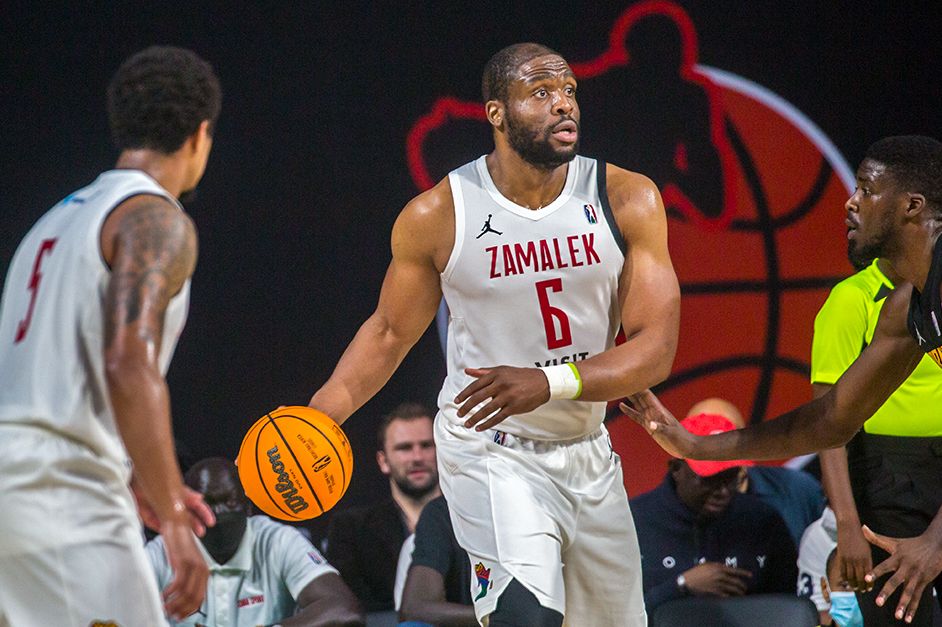 BAL 2022: Ike Diogu the stainless one

It looks like he still has his 20-year-old legs. Ike Diogu is bearing the weight of his age (38) and is still doing wonders on the floor. The D'Tiger was again a star in the opening round of the Nile Conference. The strong winger and Nigerian pivot has greatly contributed to the inaugural success of Zamalek with 17 pts, 5 rebounds in 24 minutes of play.

Ike Diogu? This name is well known on the African floor. The Nigerian winger is always a player that counts for the clubs that sign him. With his proven experience, Diogu brings this added value to his partners. His time in the prestigious NBA has given him skills that make him a good basketball player. Zamalek can then rub their hands to have him for this window of the BAL 2022. Diogu was a big part of the Egyptians' 80-63 opening win over Cobra Sport of South Sudan on Friday.

The former player of Golden State, Indiana, Portland, Sacramento and Clippers, heated the room Hassan Moustafa. In this match, Diogu twice managed to get his shot off. He needed only six minutes to prove to his fans that he still has the hot hand with his 10 points. He helped Zamalek win the first quarter (21-11).

Rested for most of the second quarter, Diogu returned to the floor to finish the last two quarters. The former San Antonio will finish the game with 17 pts, 5 rebounds in 24 minutes. The Nigerian had a near perfect game with 2 of 8 3-pointers, 3 of 5 2-pointers and 2/2 free throws. Diogu then overshadowed Cobra Sport's pivot, Mayan Keer Kiir who had a double-double (18 pts, 22 rbds).

Diogu and Will Voigt, a beautiful fusion
At 38, Ike Diogu is a powerful weapon thanks to his versatility. At 2.06m and 116kg, he can play both the 4 and 5 positions. The current coach of Zamalek, Will Voigt knows him very well. He had him in 2015 with the D'Tigers in the Afrobasket.

Zamalek will therefore be able to rely on their African champion to retain their BAL title.