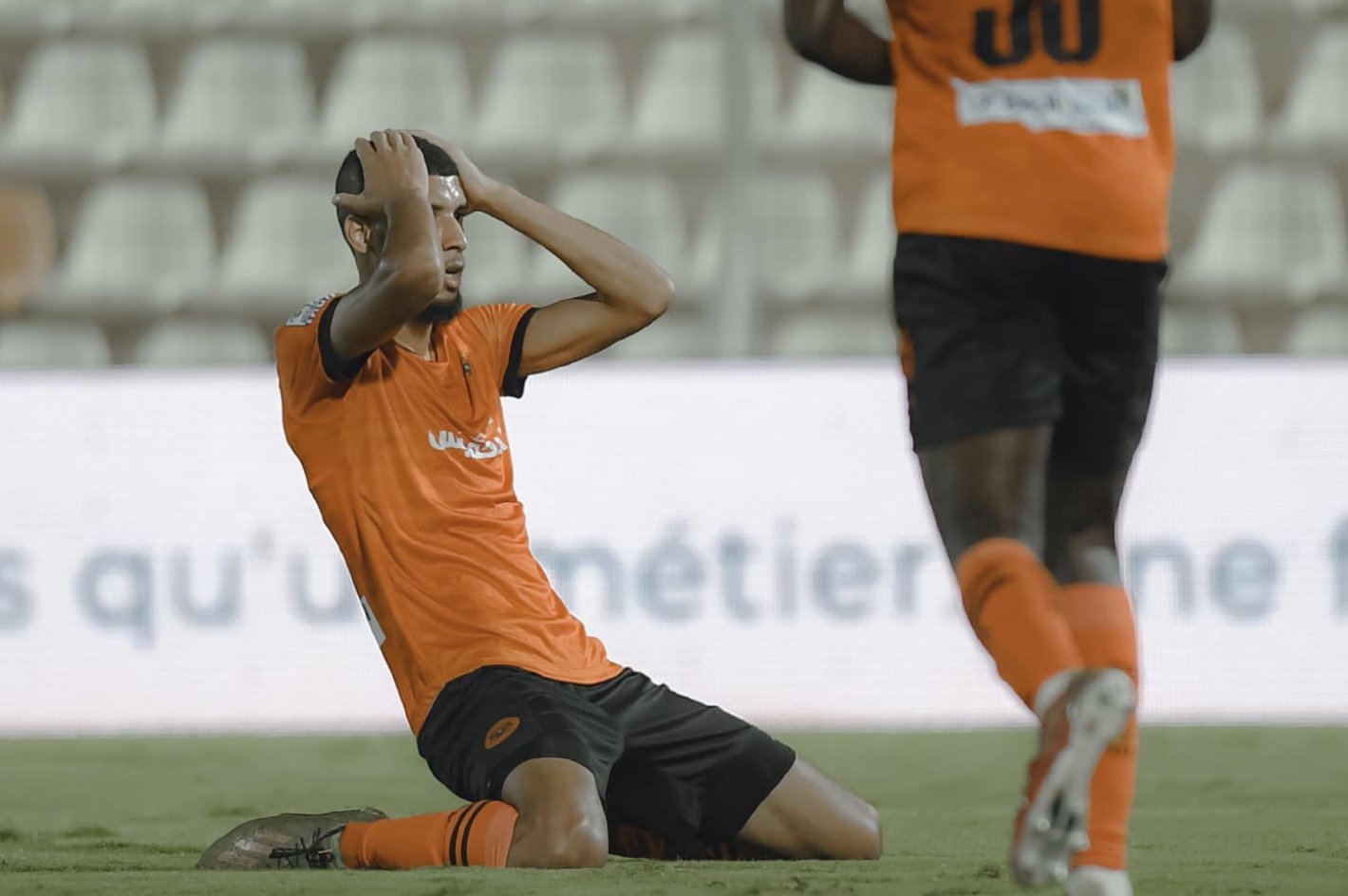 Sixteen games were scheduled on Wednesday for the return leg of the final round of games into the group stages of the CAF Cup. ASKO of Kara signed a great performance. The Togolese have taken out CS Sfaxien to offer a first qualification in the group phase. On the other hand, RS Berkane, the title holder, is not in the top 16.

RS Berkane will not defend its title
US Monastir wins the Maghreb derby. The Tunisian team defeated defending champion and CAF Super Cup winner RS Berkane on their home turf after holding in check the Moroccans (0-0). In the first leg, the Tunisians had made the essential (1-0). The Monastiriens will thus play the group stage of the CAF Cup. A big performance.

The DRC will be well represented
Three clubs from the DRC will play the group phase of the CAF Cup. FC St Eloi Lupopo returns to the competition after 16 years of absence. The club from Lubumbashi did the essential at home. The Congolese dominated RC Kadiogo of Burkina Faso on the smallest score (1-0). Enough to pass since they had won the first leg with the same score.

After its elimination in the Champions League, TP Mazembe will settle for the group stage of the CAF Cup. The Crows qualified after their victory over Royal AM of South Africa (1-0). In the first leg, TP Mazembe had won (2-0). DC Motema Pembe is the third Congolese club qualified. It easily disposed of the Burundian Flambeau du Centre (2-0). The Congolese had also taken a good option in the first leg (2-0).

Al Akhder overthrows Plateau United, ASKO of Kara surprises CS Sfaxien
The Libyan team Al Akhder will play the group stage of the Confederation Cup. The Libyans have validated their ticket with brilliance. They were beaten in the first leg (4-1), but they overthrew the Nigerian team at home (3-0). ASKO of Kara will also be in the game. The Togolese formation qualified by taking out CS Sfaxien. The Togolese had won the first leg (2-1). And this Wednesday, the Tunisians could only make a goalless draw (0-0). The Black Devils, on the other hand, have done the essential at home. The Congolese have atomized La Passe of Seychelles (4-2). In the first leg, they had scalped the Seychellois (2-0). They validate their ticket for the group stage of the Confederation Cup.

ASEC Mimosas and USM Alger pass
Mali will have a representative in the group phase of the CAF Cup. The Scorpions of AS Real have validated their ticket thanks to their victory over the Royal Leopard of Eswatini (3-1). The other Malian team, Djoliba collapsed against AS FAR of Morocco (4-0). The two teams had been neutralized in the first leg. In other matches, ASEC Mimosas dominated SC Gagnoa (3-2). Marumo Gallants beat Al Ahli of Tripoli (3-0). River United of Nigeria eliminated Al Nasr Benghazi. USM Alger beat Cap Town City (1-0). In the first leg, the two teams had left on a scoreless draw. Pyramids FC beat Nigelec (3-0). Young Africans surprised Club Africain on the smallest score (1-0). Future FC defeated 1° de Agosto on penalties (3-2 tab) after a 1-1 draw at the end of regulation time.

The results of the second leg of the round robin