CAF withdraws the organization of the AFCON 2025 from Guinea 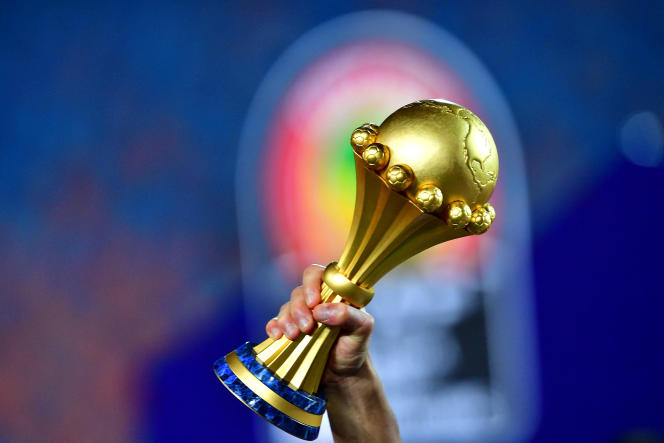 CAF withdraws the organization of the AFCON 2025 from Guinea

The Syli will not play the AFCON 2025 at home. CAF on Friday, September 30 withdraws the organization of the competition from Guinea because of a great delay on the construction of the infrastructures.

This is the epilogue of a scenario known in advance for several weeks. At the end of a visit this Friday in Guinea, the president of CAF has, himself, announced the withdrawal of the organization of the AFCON. Patrice Motsepe first met with the Normalization Committee of the Guinean Football Federation, the Minister of Sports, the Prime Minister and the President of the transition, Colonel Mamady Doumbouya.

The president of the continental soccer body, however, asked Guinea to continue its work and to apply for the organization of the African Nations Championship, a tournament contested by local teams. The next edition is scheduled to take place in Algeria in January 2023.

In the sports world, this decision to withdraw the AFCON 2025 is hardly surprising. It was known to all and for a long time that Guinea was unable to meet the specifications. There are only three years left for 2025 while everything is to be done. Guinea has no ready stadium. Yet the organization had been entrusted to Guinea since 2014. And at the rate of construction of infrastructure, it is not certain that the Guinean authorities are ready for the organization of the CHAN, after Algeria.

Guinea out, which country will have the honor of hosting the African continent after the Ivory Coast? CAF launches the call for tender this Saturday. Two nations from the Northern zone are already on the lookout: Algeria and Morocco.

The Moroccans should have organized the 2015 edition. But, in the final stretch the authorities of the Cherifian Kingdom declined because of the Ebola epidemic. The Algerians have not organized the competition since 1990. Next January, they have the opportunity to show their organizational capacity with the 7th edition of the CHAN. South Africa and Senegal also want to take Guinea's place.