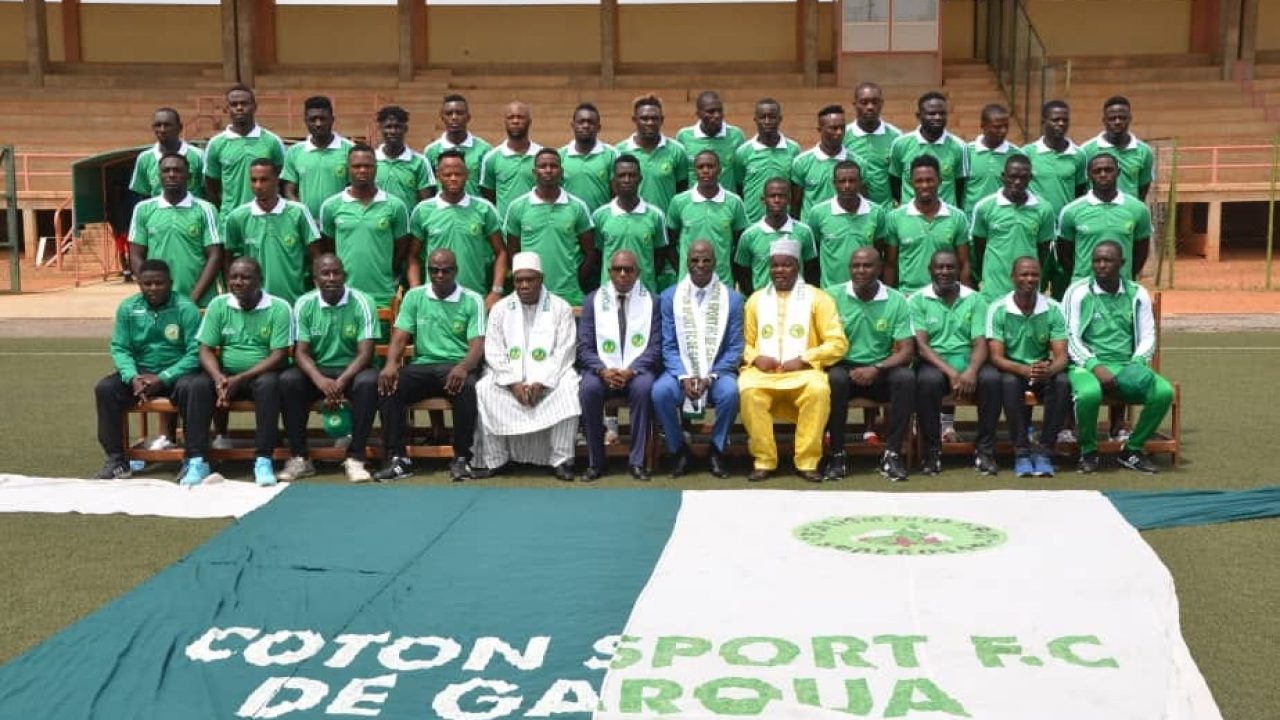 The defeat conceded on Sunday, April 10, 2022 against Avion Academy (1-2) was the last stroke on the Carmel's back for coach Soulemanou Aboubakar at Coton Sport FC of Garoua. The club has had enough of the string of poor results recorded this season by the current champions of Cameroon.

This third defeat in five league games has resulted in the suspension of coach Aboubakar Souleymanou (at the club for two seasons) from his duties for an indefinite period. The management of the team are now entrusted to his assistant Gabriel Haman. Nouhou Moussa, the club's Sports Director, suffers the same fate. The interim in this position will be ensured by the team's Communication and Marketing Manager Adamou Saliou Hamadou.

Coton Sport, which has probably had the worst start to the season in its history, is on a run of 11 matches without a win in all competitions. With two points from five games, the club is bottom of the table in Group B. The club had also just been knocked out in the group stage of the CAF Cup.

Following their semi final exploits in last season's CAF Confederation Cup as well as their title as champions of Cameroon, the team was expected to shoot for the skies again this season.

After releasing about 6 experienced players from last season's squad, Coton Sport relied on young talents from their academy. A decision that has hunted the Garoua based side, leading to the recent decisions.

In the CAF Confederation Cup group stage this season, Coton Sport recorded two draws and four defeats, finishing bottom of their group. The same unwanted form pursued the team into the league.