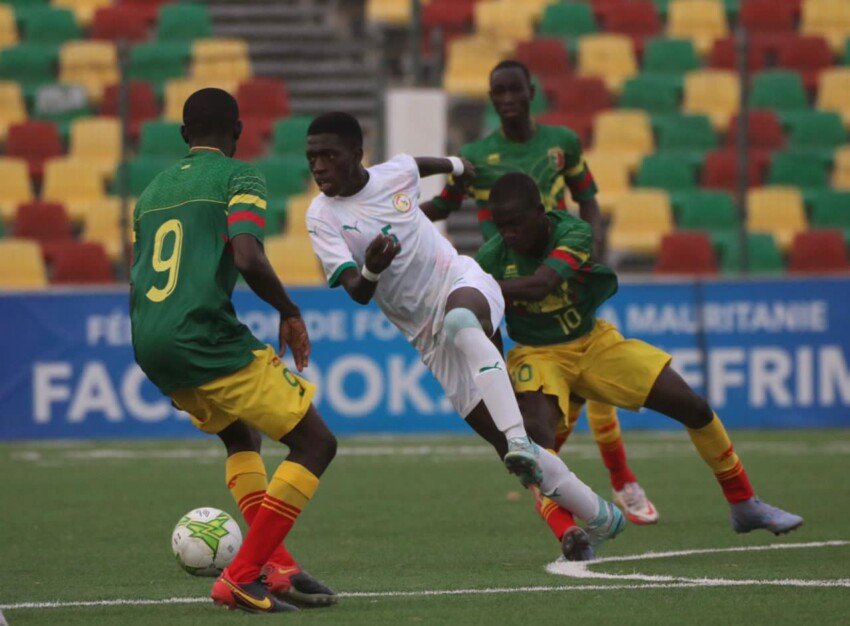 The FIFA rankings for the month of October were unveiled on Thursday. After a busy international break in September, many changes are to be noted, especially at the African level, where the competition is raging at the foot of the podium.

It's safe to say that the September international break has been a busy one. Between world players engaged in preparatory matches, the Nations League for European teams and other friendly matches, the new FIFA ranking of nations was published this Thursday by the world body of football. The 172 international matches played during this window, the last one before the 2022 World Cup, have been counted and it appears that Brazil remains first in the ranking.

The Seleçao headlines interesting wins over Ghana and Tunisia (3-0 and 5-1), even widens the gap with its Belgian runner-up. On its part, Argentina completes the world podium just before the French team and England. Italy continues its rise with the 6th place in the FIFA ranking, just ahead of Spain.

At the African level of this FIFA ranking, no change at the top with a podium still composed of Senegal (18th in the world), Morocco (22nd) and Tunisia (30th). The Lions of Teranga and Atlas took advantage of their two respective friendly matches to remain undefeated and continue to collect points, while the Tunisians have struggled to beat the Comoros before losing to Brazil. Beaten by Algeria, Nigeria remains in 4th place in Africa, but loses three places in the world. The good operation is also to the credit of the Algerians, who rise to the 5th continental place, thanks to their two successes over Guinea (1-0) and the Super Eagles (2-1).

Riyad Mahrez and Algeria thus overtake Cameroon, which passed by its subject during this international friendly window with two defeats against Uzbekistan (2-0) and South Korea (1-0). The Indomitable Lions have fallen back to the 7th place in the continental ranking and see also Egypt pass them. They will have to show a different face during the World Cup 2022 to hope to get as many points as possible to move up.

FIFA ranking of the world top 10

FIFA ranking of the African top 10