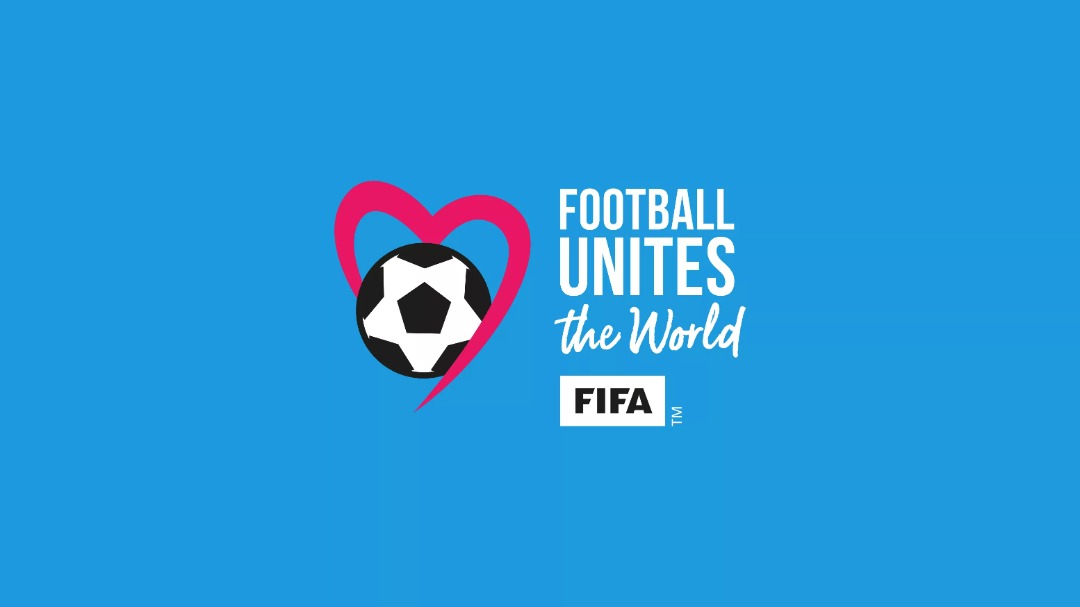 Numerous international celebrities participated in the launch of Football Unites the World. The campaign, which illustrates soccer's ability to unite people across borders, will run alongside the 2022™️ FIFA World Cup in Qatar.
Hassan Al-Haydos, Alisson Becker, Karim Benzema, Lucy Bronze, Didier Drogba, Giulia Gwinn, Kaká, Robert Lewandowski, Carli Lloyd, Édouard Mendy, Lionel Messi, Neymar, Emmanuel Petit or Cristiano Ronaldo have all contributed to this series of spots that highlight the hope, joy and passion that are the hallmarks of the most universal of sports.

With the @FIFAWorldCup just days away, FIFA has joined forces with a host of international icons to launch #FootballUnitesTheWorld. pic.twitter.com/86JFuw2aGh

The videos will be aired on the sidelines of a competition that is set to bring together more than five billion people around the world.

"Football brings people together like nothing else," said FIFA President Gianni Infantino. "The FIFA World Cup will be a celebration of that unity and passion for the game we love so much."

Under the banner Football Unites the World, FIFA will partner with a number of international organizations to highlight major causes throughout the World Cup, such as the fight against discrimination, sustainable development and education.

"While soccer remains our main focus, the FIFA World Cup is also about values and causes that go far beyond the pitch and we are delighted that soccer stars past and present have joined us in promoting and highlighting these issues, which also unite the world," continued Mr Infantino.

"This campaign is a tribute to soccer. The players who have joined us have kicked off the campaign, but the fans are also a big part of it. This is our way of inviting them to take an active part in this extraordinary celebration: wherever they are in the world, we propose that they express their love for soccer on social networks and thus demonstrate how soccer unites the world."