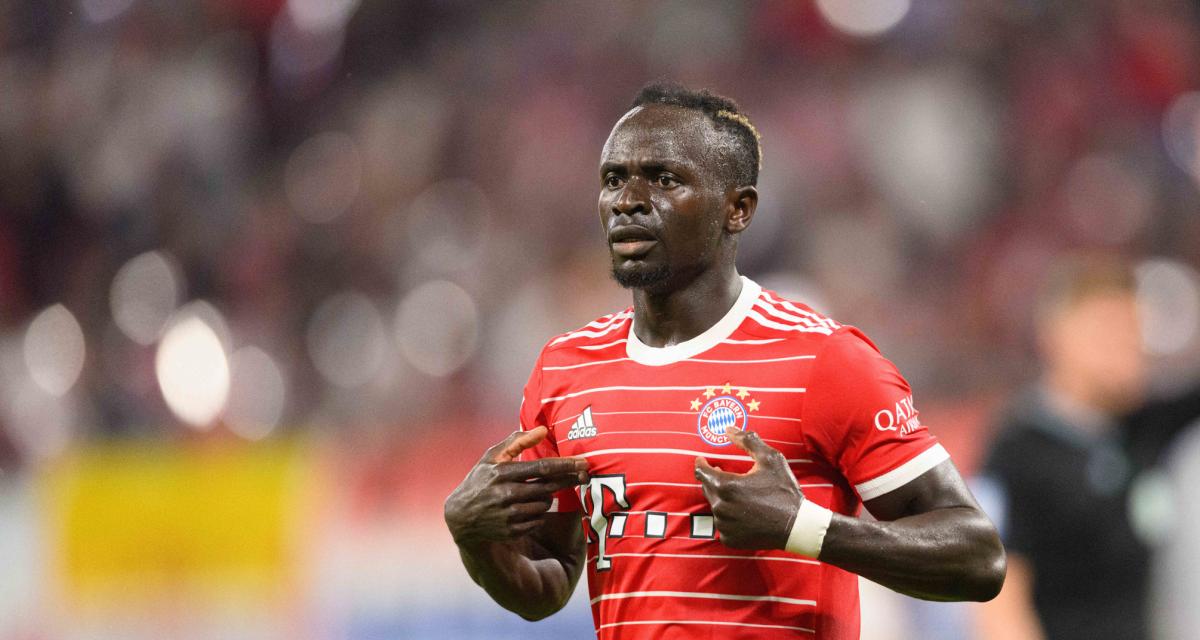 Highly rated matches are on the program in the major European leagues this weekend.

A busy weekend in the Premier League
The sixth day of the Premier League will be exciting. Manchester United vs Arsenal is the big clash of the weekend. The two teams will face each other this Sunday at 15:30 GMT. The Gunners are undefeated at the beginning of the season and are alone at the top of the English league with 15 points. And Mikel Arteta's men are not going to miss against the United. But beware! Manchester United is on a two-game winning streak. And Eric ten Hag's men did not beat just anyone. The teammates of Cristiano Ronaldo won the clash against Liverpool (2-1) before inflicting on Leicester its fourth defeat of the season, this Thursday.

Liverpool, on the other hand, will face a tough opponent. The Reds are facing Everton, who have two defeats and three draws. At the beginning of the season, Jurgen Klopp's men have done much better with two wins, two draws and one defeat. But, they are still not convincing in the game and lack of realism. Liverpool beat Newcastle on Wednesday with difficulty (2-1). This derby will be very exciting.

Milan derby on the menu of Serie A
This weekend, the eyes of soccer fans will also be riveted on Italy, especially in San Siro. Because it will be very hot in Milan. The two biggest clubs of the Lombardy city will face each other this Saturday for the fourth day of the Serie A. AC Milan, the defending champion, has had a solid start to the season with two wins and a single draw. But their neighbors Inter have done much better with three wins. Only one point separates the two Milanese teams.

Lazio vs Napoli is the other big game in Serie A. Both teams have the same statistics at the beginning of the season: two wins, two losses in four days. They have eight points each. Victor Osimhen's teammates will try to beat Lazio on their home ground.

Heavyweight in Ligue 1
The Ligue 1 also offers some great matches. The club from the French capital dominates by far this championship. The Parisians, defending champions, will try to maintain their unbeaten start to the season against Nantes this Saturday. The hosts, meanwhile, are looking for their second win of the season after taking six points from their first five games. Antoine Kombouaré's team is still undefeated in its first two home games.

Fans will also be well served with a Monaco vs Nice this Sunday at 18:45 GMT. Both teams are experiencing a difficult start to the season. The Monegasque and Nice have won only one game in five. Neither team will want to lose in this duel that promises a lot of intensity.