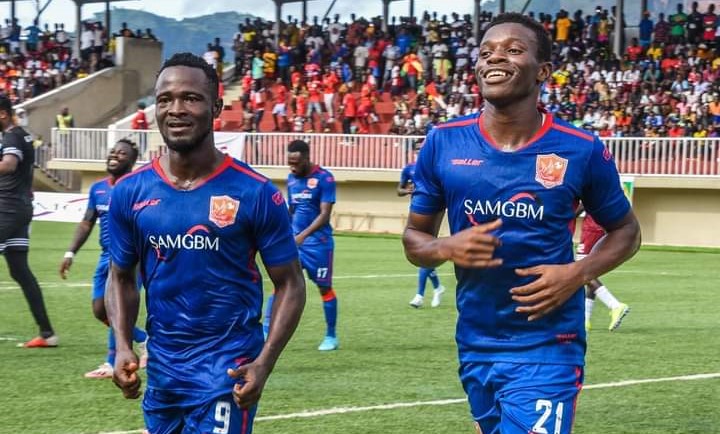 As the FIFA break approaches, some local championships are also gearing up for positions on the log in Guinea's top flight championship.

Three games were on the program of the 3rd day of Guinean League 1. Hafia FC, who received AS Kaloum, could not do better than a draw (1-1). However, Mouctar Gackou had opened the score for the hosts just before the break (42nd mn). After the break, AS Kaloum will push and manage to come back to the score at the 65th minute through Aboubacar Conté, on penalty.

SOAR Académie made the good operation of the day by winning on the road at Wakriya AC (0-1). The only goal of the game was scored by Ibrahima Sylla. SOAR Academy, which has three wins in as many games, continues its series and sinks its victim who records a third consecutive defeat.

These results, allow Flamme Olympique to take the first place in the ranking with 9 points followed by SOAR Academy with the same number of points (9 points).