Football: Weekend fixtures not to miss 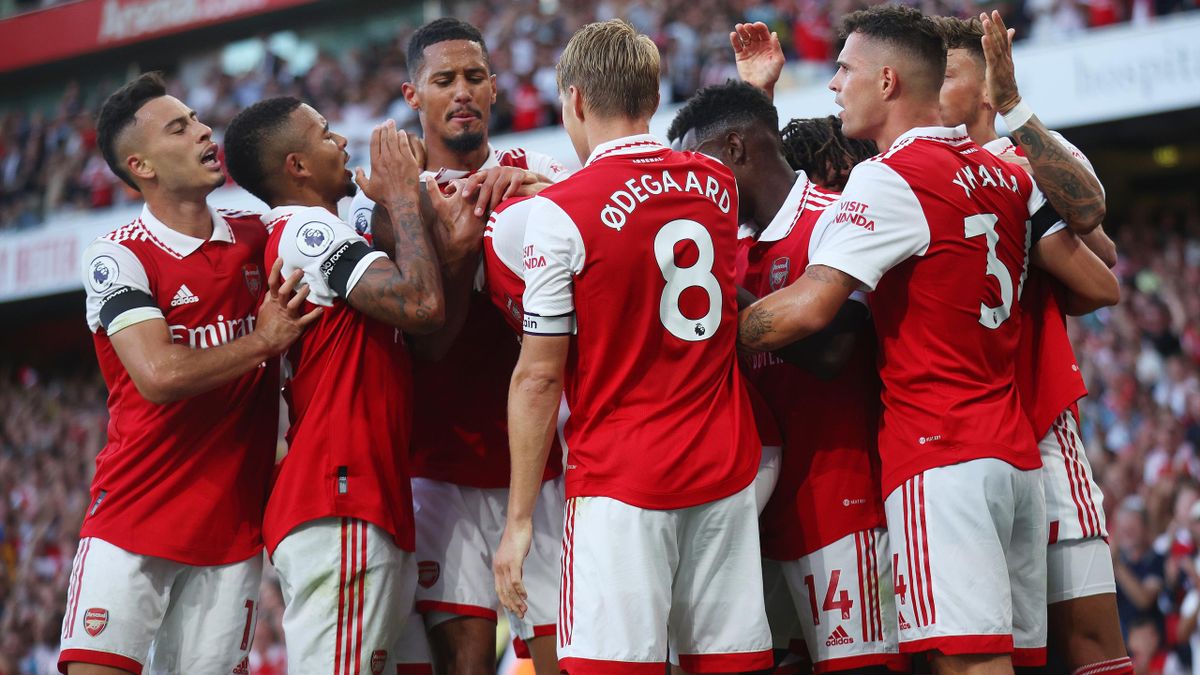 Football: Weekend fixtures not to miss

Fiery matches, guaranteed spectacle, the appointments not to be missed this weekend.
After a two-week international break, the players are back to the daily routine of the championship. And for a comeback, there are some great matches in the different European leagues. Sport News Africa has selected three of them, which will undoubtedly attract the attention of many soccer fans. In the Premier League, two big clashes take place this weekend: Arsenal-Tottenham and Manchester City-Manchester United. While in Serie A, Inter will host Roma.

The two sensations of this beginning of the Premier League season are from London, and more precisely from the north of the English capital. Arsenal (1st, 18 pts) has been on top of the Premier League since the beginning of the season with 6 wins and 1 loss in seven games. While Tottenham is 3rd, only one point behind. But Spurs are unbeaten (5 wins, 2 draws). A match that will launch the 9th day of the English championship this Saturday.

If the leader's seat of the championship interests both teams, the supremacy in the North London derby will be just as important. Historically, the Gunners lead the way in this confrontation. In 170 league matches between the two teams, Arsenal have won 68 times and Spurs have won 55 times (and drawn 47). However, in recent history, it is Tottenham who leads with a record of 6 wins against 4 losses in the last 16 derbies.

The time when Erling Haaland was predicted to have a difficult start in the English league seems long gone. Firstly, because the level is higher than in the Bundesliga. Secondly, because observers expected a complicated adaptation to the system of Pep Guardiola, who has been playing for several years without a center forward. But that's because he didn't have Erling Haaland yet. The Norwegian cyborg did not wait to traumatize the English defenses. In seven league games, Haaland is already the top scorer in the Kingdom with 11 goals, five more than Harry Kane, his nearest rival. Manchester City (2nd, 17 pts) will obviously count on him.

On the other hand, Manchester United (5th, 12 pts), revives. The Red Devils had a nightmarish start to the season, losing their first two Premier League games against Brighton (1-2) and then Brentfod (0-4). However, the Old Trafford side has recovered with four straight league wins, including victories over Liverpool and Arsenal. Their manager Erik Ten Hag was named the English league's best coach of September. While Marcus Rashford received the title of best player. Both teams will arrive with a lot of confidence for this Sunday's clash, at 13:00 GMT.

In Serie A, a clash is also scheduled for this weekend. Inter receives AS Roma this Saturday. A confrontation between the Italian champion 2021 and the last winner of the Europa League Conference. Both teams must win to avoid being left behind by the leading pack, including Napoli (1st, 17 points). Inter are in 7th place in the league with 12 points, one place and one point behind Jose Mourinho's Roma.

The latter will have a special feeling since he won the treble (championship-Italian Cup-Champions League) with Inter in 2010.