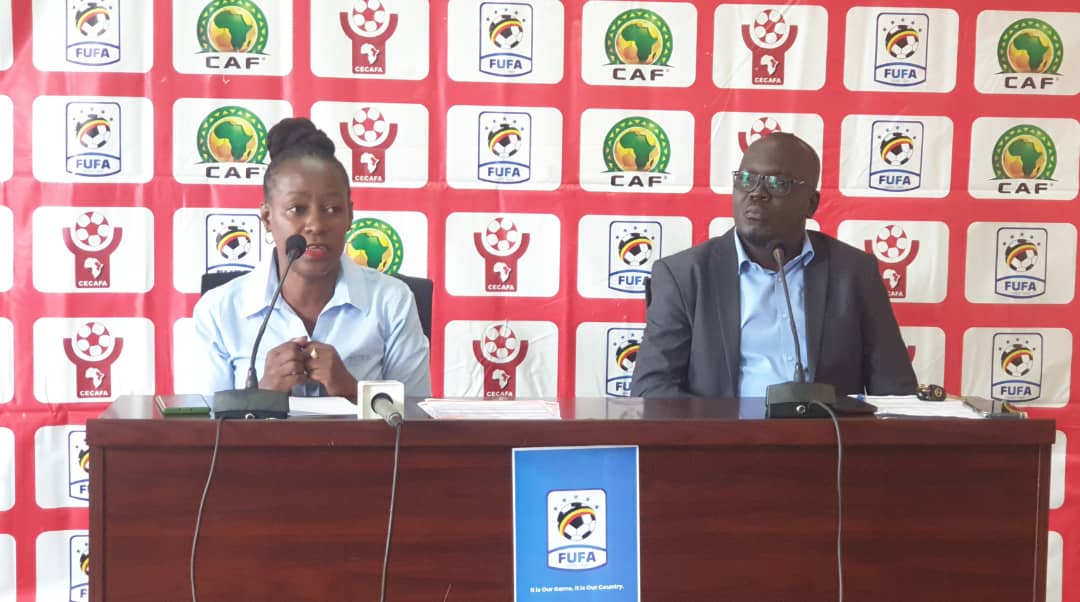 The Federation of Uganda Football Association (FUFA) has announced that there will be free entrance for fans to watch matches during the CECAFA Senior Women’s Championship 2022.

Uganda will host the Championship at the FUFA Technical Center in Njeru between June 1-11th.

Florence Nakiwala Kiyingi, the 3rd FUFA Vice President announced during a press conference at the FUFA House in Mengo that fans will be allowed in the Stadium without paying. “We shall follow the COVID-19 protocols and all team members and officials will be tested,” says Kiyingi.

“FUFA is proud to host yet another Championship and we would like to express our readiness in welcoming the rest of the teams that have confirmed participation. As the local organizing committee, we have everything set and cannot wait to get the tournament underway,” said Kiyingi.

The regional tournament will attract eight teams with Burundi facing Djibouti on the first day on June 1st. The second match on the opening day will see hosts Uganda battle Rwanda.

Andrew Jackson Oryada, the CECAFA Media Manager asked the media in the region to give the Championship wide coverage that it deserves since it will also be the first tournament on the CECAFA calendar of 2022.

The Championship will also help the teams of Burundi and Uganda prepare better ahead of the TotalEnergies Women’s Africa Cup of Nations (AFCON) Morocco 2022 which will take place in July.