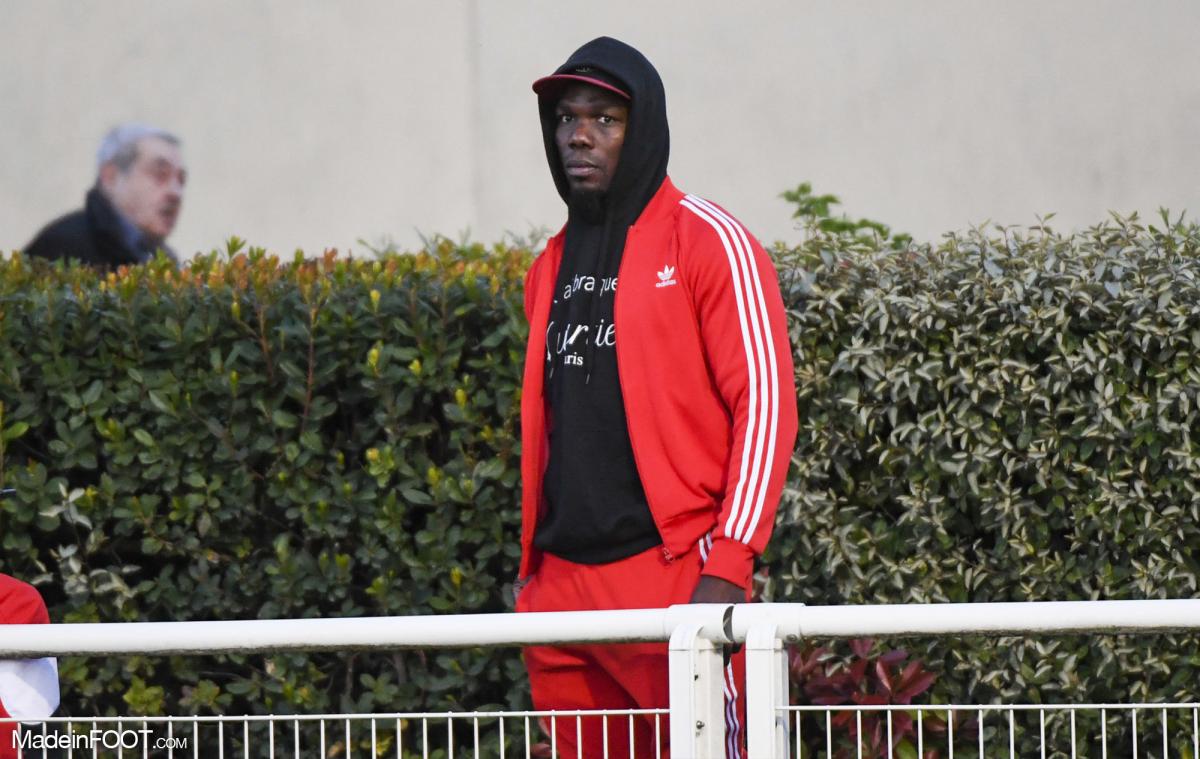 Mathias Pogba is still behind bars. The justice refused him a request for release. This is because of videos he published.

The so-called Pogba case is a case with twists and turns. The former Guinean international (5 caps) Mathias Pogba, older brother of Paul, has been in custody for a few weeks. He is under investigation for attempted extortion of funds in an organized gang.

While he was in the hands of investigators, videos that he had previously recorded were published on his social networks. In particular, he accuses his brother of having used one of their childhood friends: "He was exploited in the black as a slave for years and now you want to make him a thief to hide all the dirty work he did for you, despite him."

According to Le Parisien, the disclosure of these videos was not to the taste of the investigating judges. As a result, they refused the request for release of Mathias Pogba. The daily newspaper has published the order of refusal. This one is dated September 29.

"Videos showing the accused and multiple messages (...) containing renewed forms of pressure on Paul Pogba were published on September 23 on Twitter and TikTok accounts usually used by the person concerned" and that "these recent elements question in a more serious way on the involvement of the latter, his intentions vis-à-vis the complainant and on his position in relation to the facts for which he is under investigation.

While waiting for the outcome of the investigation, which is still ongoing, Mathias Pogba will have to wait in his cell.