Local based players should not be rushed into the national team-Former Black Stars player, Agyeman Badu 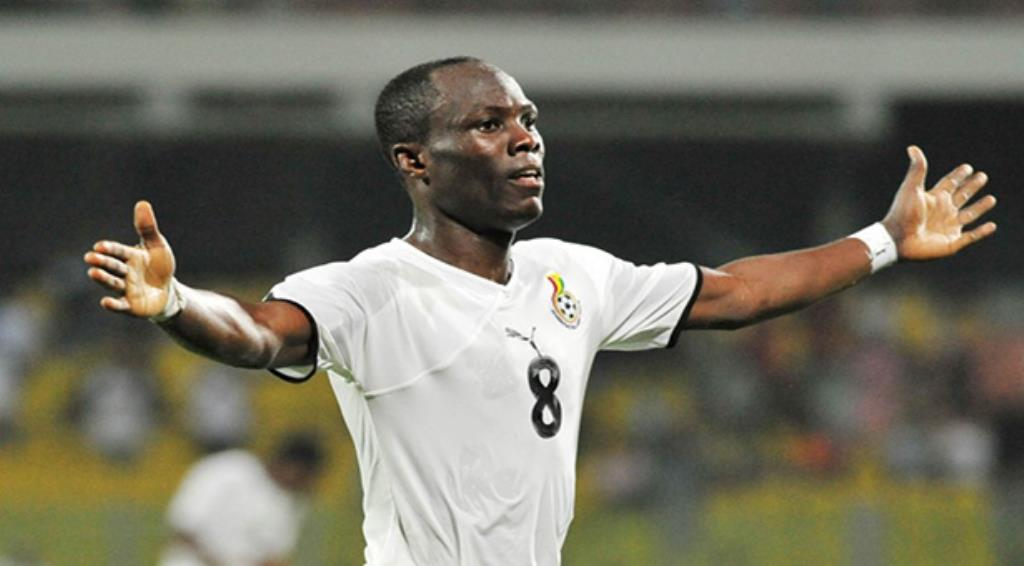 Former Ghana midfielder, Emmanuel Agyeman Badu has stated that, although the performances of some local based players in the ongoing 2021/2022 Ghana Premier League merits a national team call up, we should not be made in a haste to push them into the senior national team right now which might jeopardize the country’s agenda of beating rivals, Nigeria and qualify for the 2022 World Cup in Qatar.

Badu, speaking on a local radio station stated that, the match between Ghana and Nigeria goes beyond the pitch and is very important for both sides so we should not make a haste decision.

“I think after watching several games from the GPL, looking at the performances of some players, I believe they need that kind of challenge in the national team. However, we shouldn’t rush it because we want to qualify for the World Cup when we play Nigeria. Our match against Nigeria goes beyond football, it includes the infamous jollof debate, twitter fights, musical claims and a lot more,” he said laughing.

He further added that, it would be advisable to recruit the younger players and recruit them through the national team ranks, from the under-17 through to the men’s team.

“In general, some can get the call ups and age wise called into the meteors and through to the under-20s too. It would shape them and help them understand the kind of Black Stars that existed. Getting to the men’s national team after raising through the ranks of the national team is essentially helpful to the team and the players as well,” –he added.

The first leg will take place at the Cape Coast Stadium on Friday, March 25 and Tuesday, whereas the second leg takes place at the Moshood Abiola National Stadium in Abuja on Tuesday, March 29, 2022.

The winner of the tie will represent the continent at the World football showpiece which is scheduled to take place from November 21 to December 18, 2022 in Qatar.