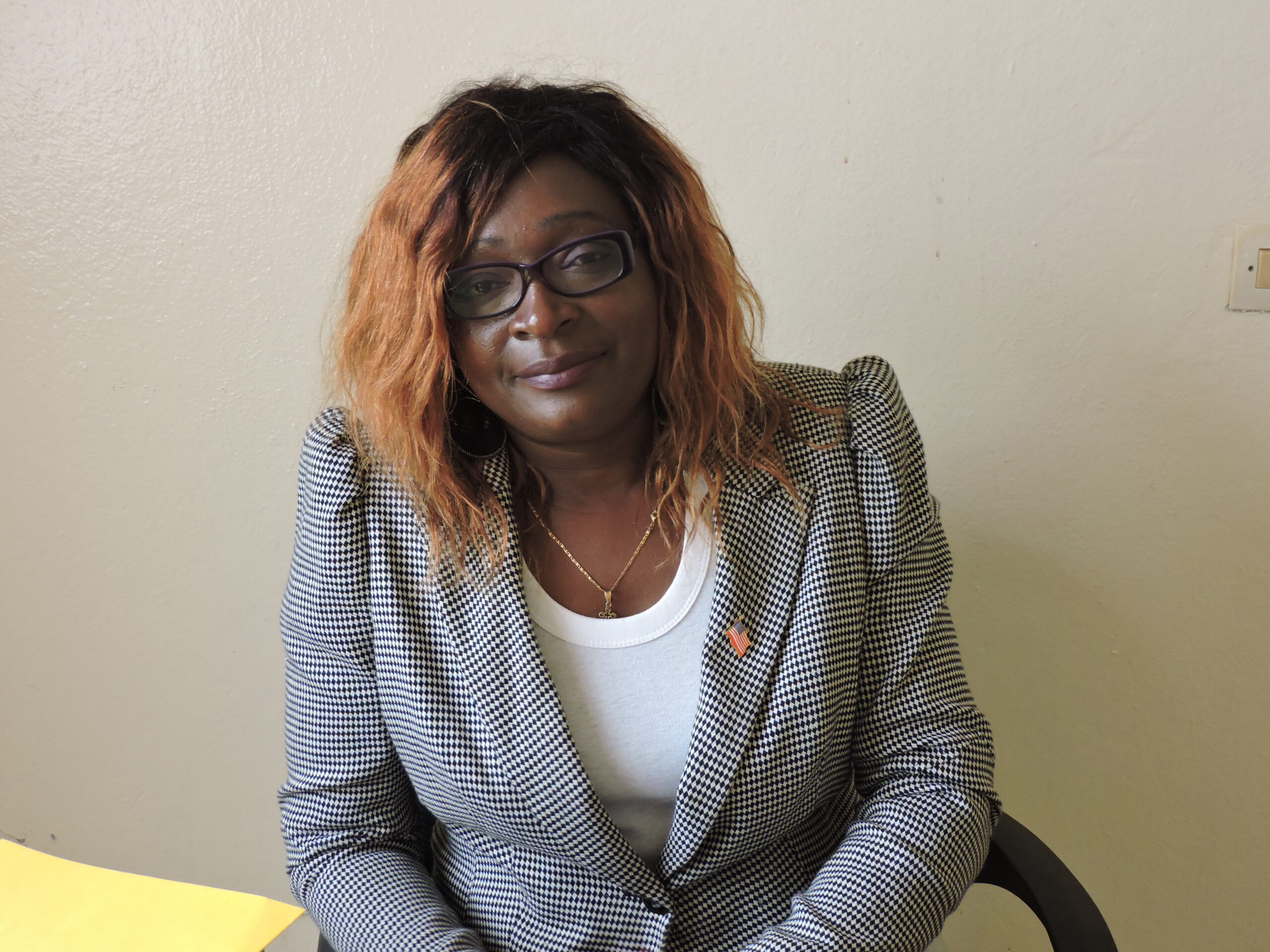 After her retirement from the vault, Françoise Mbango Etoné, double Olympic champion of Cameroon (2004 and 2008), is now tasked with the training of future prospects. It is in Yaounde, in the south of the Cameroonian capital in the popular district of Ahala, that she receives Sport News Africa. She talks about her reconversion.

What happened to Françoise Mbango, double Olympic champion in the triple jump?

After I retired from the field, I created a Higher Institute of Sports and Physical Education that bears my name. I also set up a foundation called Africa Jump. These two structures occupy all my time. I ensure that the activities of my Institute are maintained and that young people are educated. I have therefore turned to training. My satisfaction today would be to see young compatriots emerge and make the world vibrate. That will be my greatest reward.

Apparently, in your center, you do not only train in triple jump?

No, I preferred to take an interest in all sporting disciplines to extend my field of action. Apart from sports science, of which I am the pioneer in Cameroon, I intend to extend my activities to the countries of the sub-region in the coming years.

It is in this perspective that I was received a few weeks ago by the Ambassador of Equatorial Guinea in Cameroon, and the Minister of Education, Science and Sport, Mr. Clemente Engonga Onguene during his last visit to Cameroon. We discussed the possibility of welcoming Equatoguinean students to the Françoise Mbango Institute in the near future. I also intend to provide training in sports management very soon. At the end of all these courses, a state diploma is awarded to each candidate.

So it's a very ambitious project?

I will go even further with, as of next year, a higher technician's diploma in the sports professions. I'm doing this so that young people can in the future be sports teachers, sports masters or even managers of sports structures or infrastructures. There is also a course based on sports training which has been in preparation for some time. To be part of the trainees, one should already be a trainer.

And you think that these projects can help produce great future champions?

My first hope is to be able to give young people who want and aspire to be in the field of sport, the possibility to become champions. So I offer this possibility to young people. In addition, there are sportsmen and women who have reached the highest level but who have a serious problem of reconversion. That's why I didn't limit myself to athletics, but to all sports disciplines.