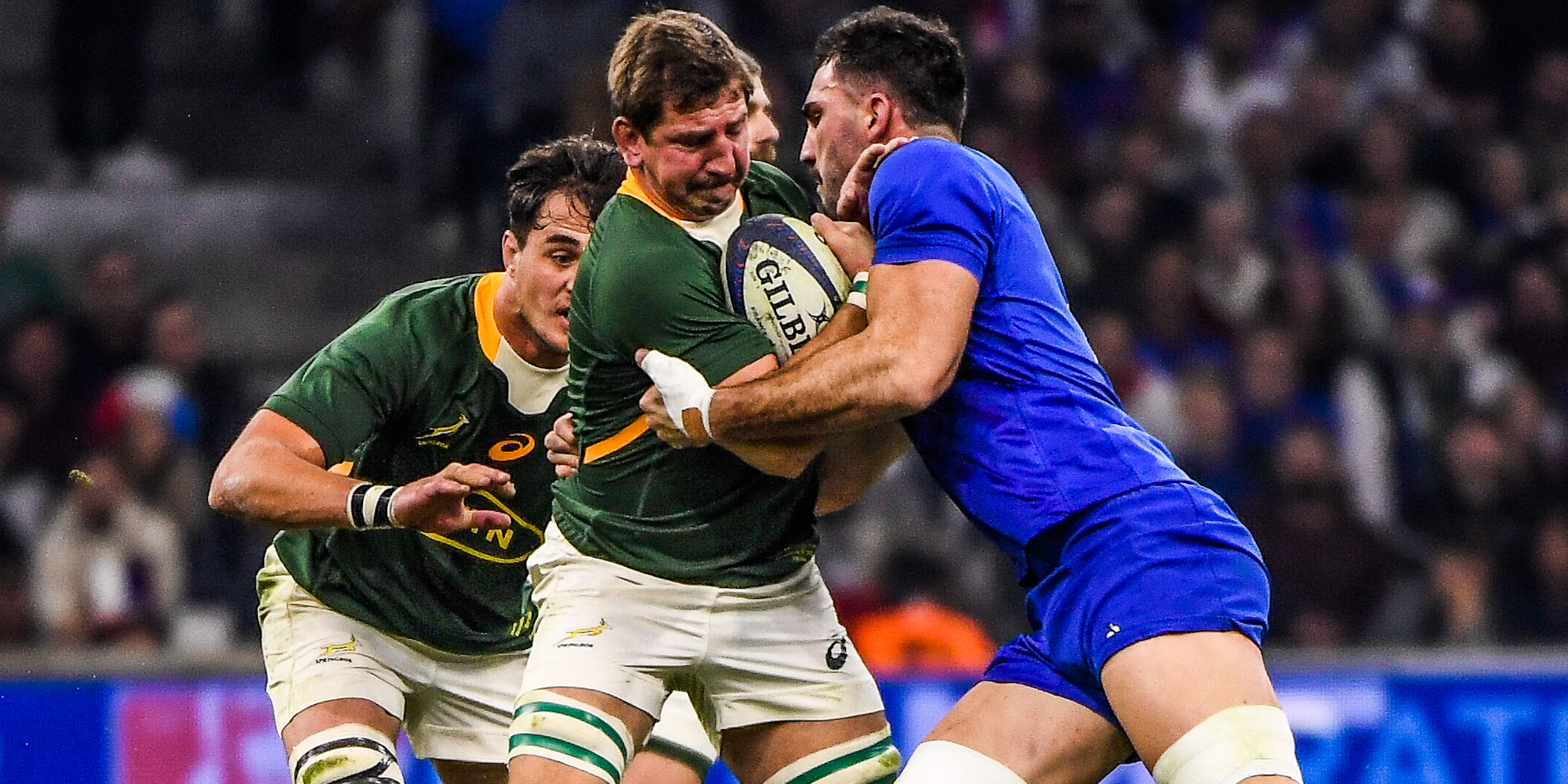 South Africa had this Saturday its first defeat against France for thirteen years. A setback that makes people talk, because of some refereeing errors according to the Springboks fans.

France and South Africa had a great battle at the Velodrome on Saturday. Les Bleus won 30-26. A fierce physical duel took place throughout the match. But for the South African fans, the main culprit of the defeat is none other than the referee, Wayne Barnes. The Springboks' fans have modified his Wikipedia page, mentioning: "He drew the wrath of the South Africans after openly confessing that he did not like the Springboks. He is also the first referee in history to be voted man of the match, after France's victory over South Africa on November 12, 2022," Rugbyrama reports. A change made only a few minutes after the match. However, since then, this joke has been removed.

South Africa fans blame Barnes for awarding the winning try to France in the 73rd minute. However, in the action, Sipili Falatea lifts the ball one last time just before the Springboks' end line. However, it is forbidden to make a restart to score. It should be noted that two players received a red card, Pieter-Steph du Toit for the Springboks and Antoine Dupont for France.

Quality opportunism from the @Springboks skipper.

Another angry man is Rassie Erasmus. The boss of rugby in South Africa did not appreciate this defeat. So he decided to express himself, in his own way. An ironic message on social networks. "We are the only ones to blame because the French were great on the field (players) and outside (fans). We just need to correct the fundamentals, like tackling and passing technique. Sorry, we are aware of that". However, this text accompanies a video where he compiled all the mistakes of the referee.