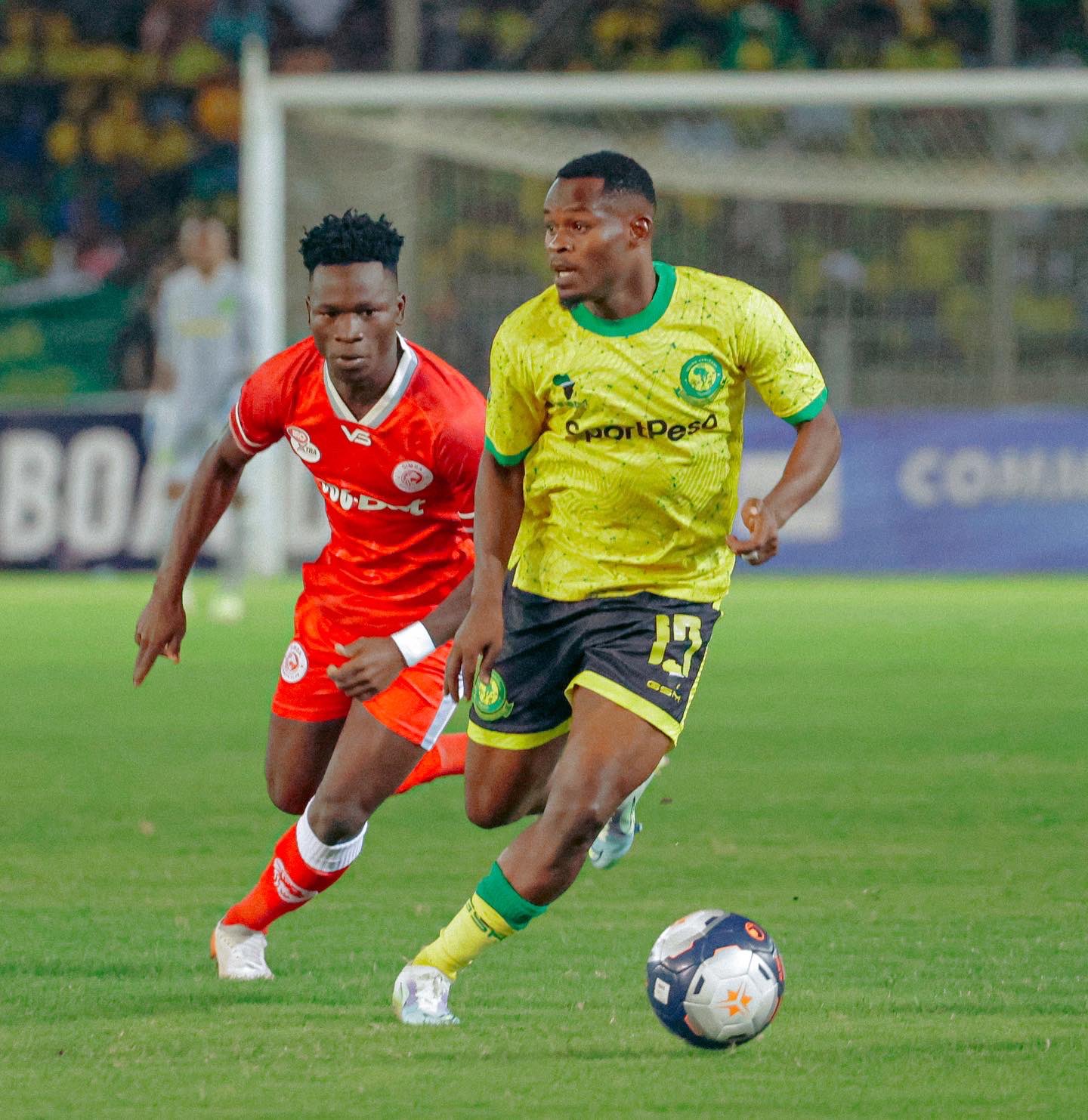 After picking contrasting results in the TotalEnergies CAF Champions League for the two teams last weekend, attention has now shifted to the derby in the Tanzania Premier League between Young Africans and Simba SC.

The two giants will clash in a 2022/2023 Tanzania Premier League match on October 23rd at the Benjamin Mkapa Stadium.

Going into the derby on Sunday a lot will be at stake as every team will come out to try and prove a point to their fans. But Young Africans SC who are the reigning champions will have a lot more to prove since their fans are still disappointed by failure to progress in the CAF Champions League.

Juma Mgunda, Simba SC’s caretaker coach, told Sports News Africa that because this is a derby, there is a lot at stake. “We are preparing well and the players are responding well ahead of the match. We are determined to get a good result,” added the coach.

Mgunda who took over from Zoran Manoljovic who parted ways with Simba SC says that the derby is always a very tough encounter because the fans exp[ect a lot. “But we are not taking anything for granted, but working hard to make sure we get a good result and maintain the lead on the League table,” added Mgunda.

After five matches played by each of the teams Simba SC lead the log with 13 and a better goal difference than their rivals Young Africans who also have the same number of points.

Nasreddine Nabi, the Young Africans SC head coach has made it clear that the match on Sunday is a big match that they must go out and handle well. “We know that getting a win against Simba SC will take us top of the League table and we are working hard towards that,” added Nabi.