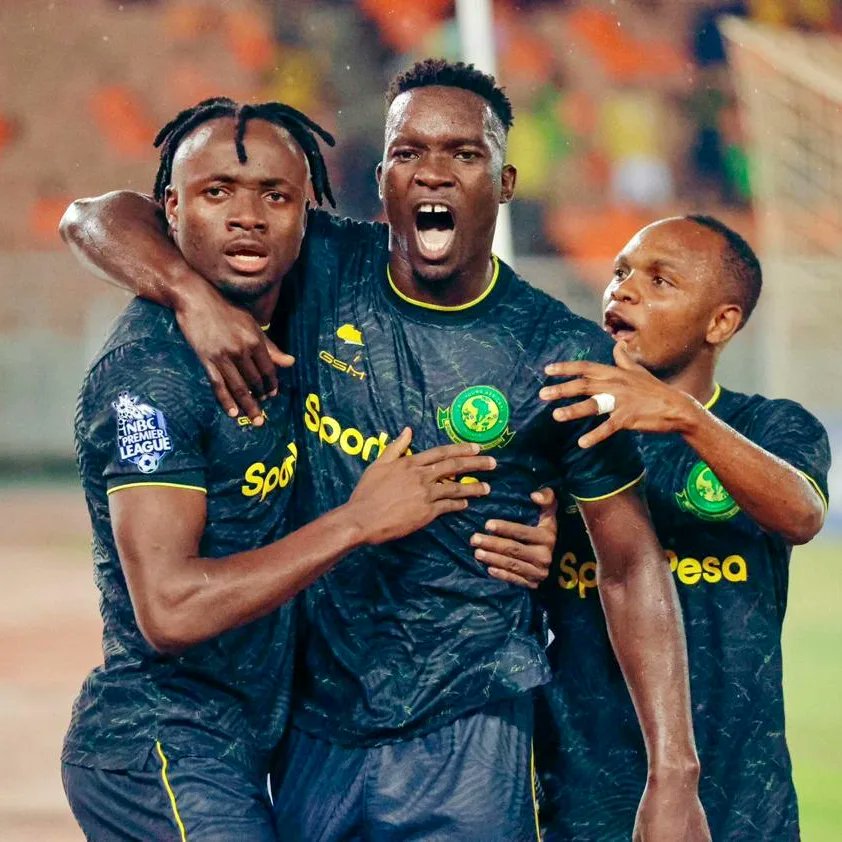 Young Africans SC have maintained their unbeaten run in the 2022/2023 Tanzania Premier League after stopping Mbeya City FC 2-0 in a match played on Saturday.

In-form Congolese striker Fiston Mayele netted a goal in each half to send the Young Africans SC team to 32 points.

The Young African's assistant coach Cedric Kaze made it clear that they need to keep winning matches and playing with lots of consistency. “We know this is a League and there are many matches to come. But we need to keep the good momentum of winning matches,” added Kaze.

In another match played on Saturday Singida Big Stars FC picked an away 1-0 win against Ruvu Shooting FC. Frank Zakaria netted a second half goal to ensure the Singida based team picked maximum points to remain 4th on the log with 24 points.

Azam FC have 32 points from 14 matches played, but have a lower advantage than the table leaders Young Africans SC.

Simba SC are third on the log with 31 points from 14 matches played.