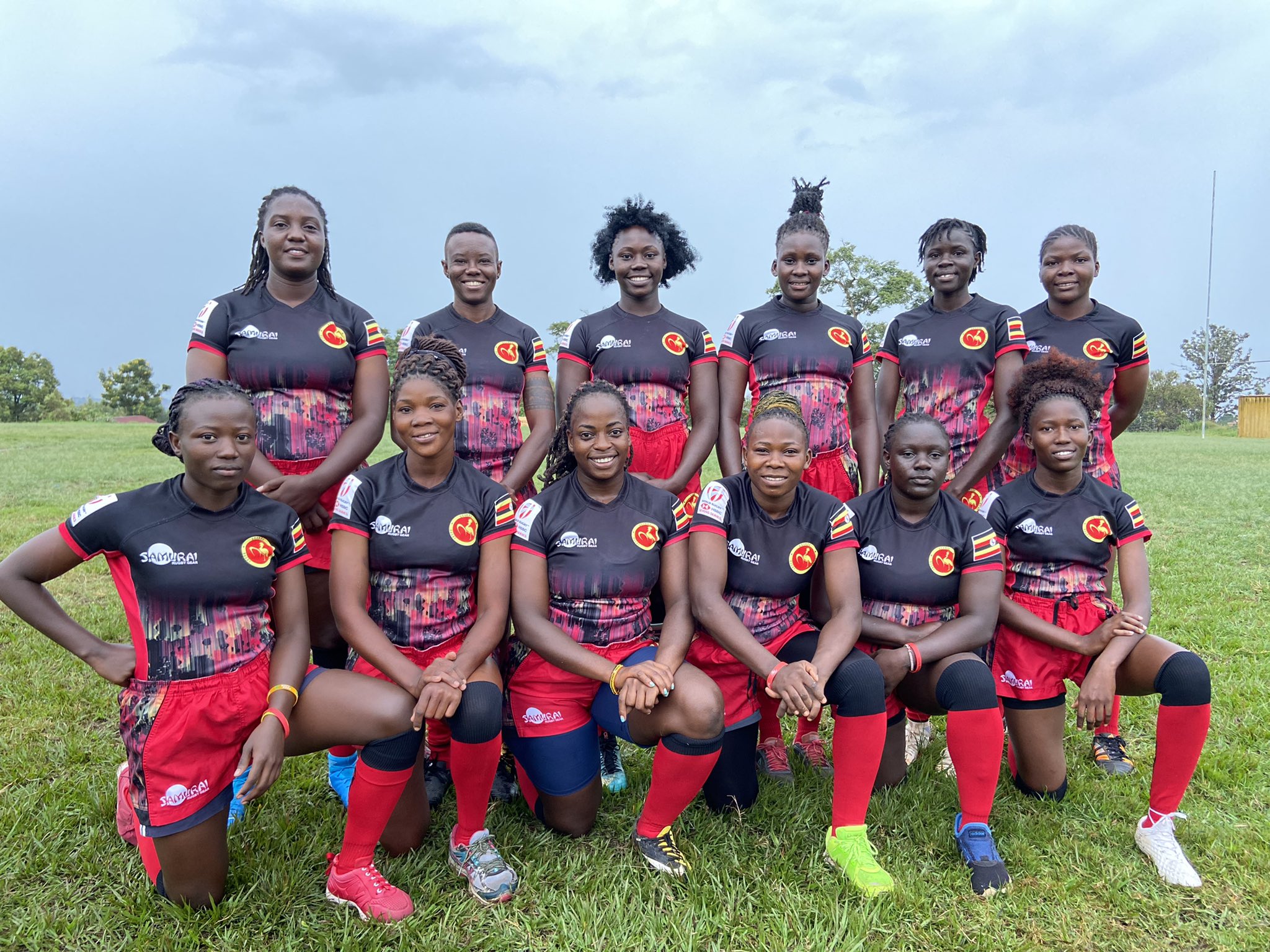 The 2022 Rugby Women’s 7s tournament will take place in Jemmal, a city in Monastir, Tunisia.

Nine teams will take part in the tournament slated for April 29-30th. The event will also act as a qualifier for the Rugby Women’s 7s World Cup and Commonwealth Games.

Andrew Owor, the Vice President of Rugby Africa told Sport News Africa that after the successful completion of the Rugby Africa 7s men’s event in Uganda last weekend, they are optimistic the women’s tournament will also go on as planned.

“The hosts Tunisia have made it clear that they are well prepared to host a successful tournament and we expect it to also be very competitive,” added Owor.

According to Rugby Africa, South Africa qualified as hosts for the 2022 Rugby Women 7s World Cup, while the eight other teams will compete for one spot. The best team will also qualify for the Commonwealth Games to take place in Birmingham.

Charles Cyphus Onen, Uganda’s Women’s Rugby 7s team head coach made it clear before the team traveled that the team is ready to emulate the men’s team that won the African title last weekend.

“The victory of our men’s team last weekend to win the Rugby Africa 7s title, qualify for the World Cup 7s and the Commonwealth Games has highly motivated us to go and perform well in Tunisia,” said Onen.

One of the Ugandan senior players Grace Auma said they are determined to carry the Ugandan flag high at the tournament. “We know it will not be an easy tournament, but we have prepared well enough,” added Auma.