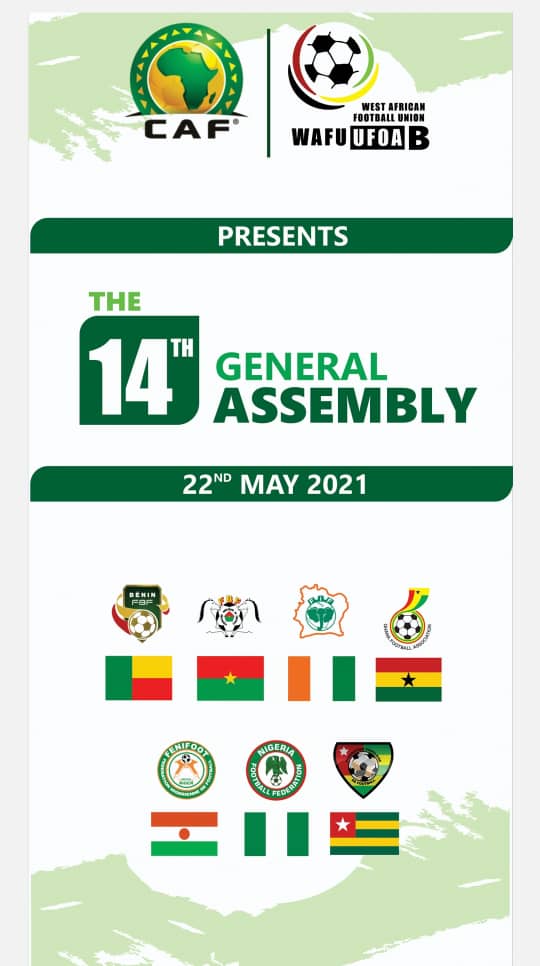 Twenty-three (23) Federation Presidents, General Secretaries, Executives, and representatives of CAF and FIFA have arrived in Accra for the 14th WAFU Zone B General Assembly. The one-day event is scheduled for Saturday, May 22, 2021, at the Swiss Spirits Alisa Hotel.

President of WAFU Zone B Djibrilla Hima Hamidou who doubles as President of the Nigerien Football Association will lead the session in Accra.

Youth and Sports Minister of the Republic of Ghana, Mustapha Ussif (Hon.) will deliver the keynote address at the General Assembly. President of the Ghana Football Association, Kurt Edwin Simeon-Okraku will play an integral role in the organization of the meeting in his capacity as Vice President of WAFU Zone B.

The General Assembly is the supreme legislative organ of the Regional football block where key decisions are made for implementation by the WAFU Zone B Secretariat.

The list of Federation Presidents, General Secretaries, and Executives include: