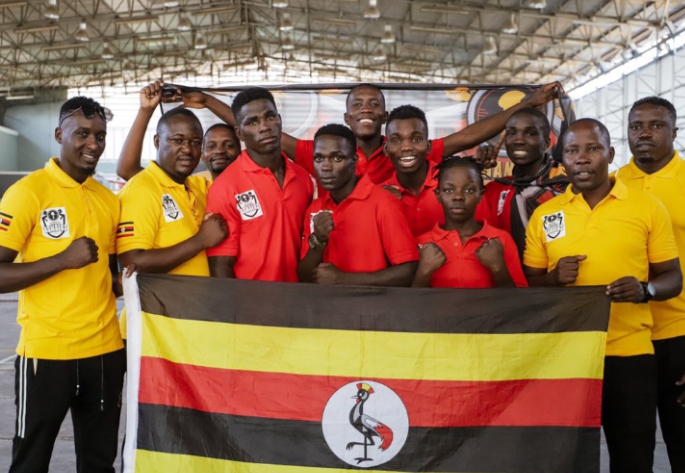 The Uganda Boxing Federation (UBF) has entered a team that will participate in the Africa Boxing Championship 2022.

Organised under the Africa Boxing Confederation, the tournament to attract the elite men and women will take place in Maputo, Mozambique September 8-18th.

Head coach Patrick Lihanda told Sport News Africa in an interview on Tuesday that the team of seven men and one woman is preparing well ahead of the tournament.

“We are optimistic that the team will perform well and sweep medals in Maputo because we have been training since returning from the Commonwealth Games in Birmingham,” added Lihanda.

The Coach made it clear that they will also bank on the exposure picked from the Commonwealth Games in Birmingham last month to be able to perform well.

“We know top boxers from around the continent will take part in the Championship and we shall be prepared for them,” added the head coach.

Moses Muhangi, President of the Federation said that they are confident the national team, Bombers will perform well in Maputo because they are preparing well and are well motivated. “We are making sure the team gets all they need to be in the best shape,” added Muhangi.

The Ugandan team will face tough competition from boxers from other countries like Kenya, Cameroon, Tanzania, Nigeria, Algeria, Tunisia, Egypt, DR Congo and Senegal among others.