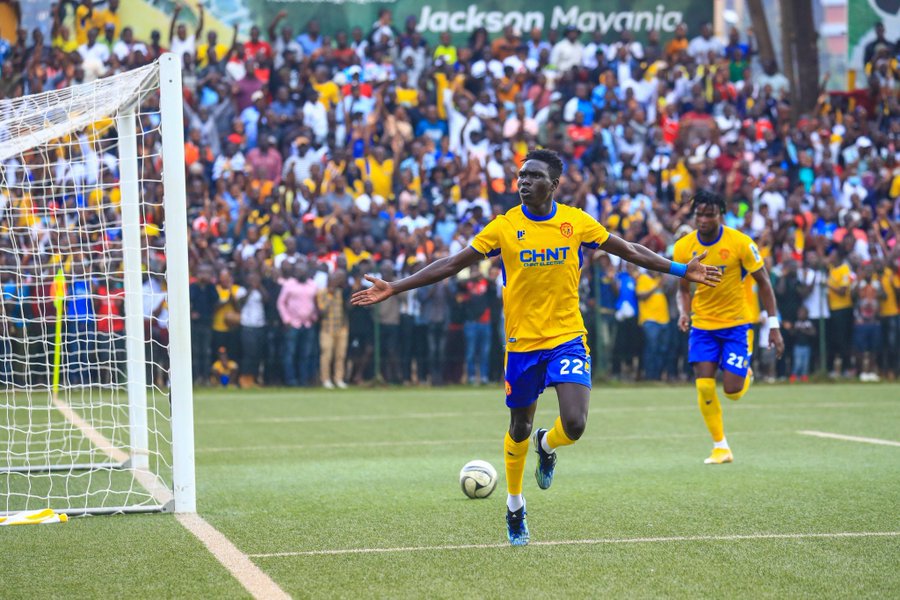 Brian Mato nodded in the lone goal that made the difference 6 minutes into the match after picking a neat cross from Allan Okello.

Fresh from a 3-1 away defeat to Arua Hill FC, coach Morley Byekwaso’s team was not ready to drop more points in front of their fans.

“This is a very important win for us because we defeated the defending champions,” said KCCA FC’s coach Byekwaso.

Vipers SC who ejected DR Congo’s TP Mazembe to qualify for the TotalEnergies CAF Champions League stage have only managed to pick one point from the two League matches they have played. 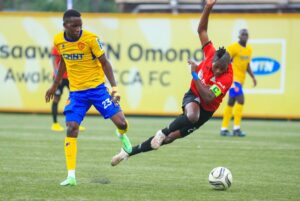 Bidco FC who were ejected in the second preliminary round of the TotalEnergies CAF Confederation Cup currently lead the Uganda Premier League table with 10 points after four matches played.

Record 16 time Uganda Premier League winners SC Villa are second on the log with 7 points, while Arua Hill FC are third with six points after winning all their two matches. KCCA FC are in 4th place, while Vipers SC are placed in 13th place.