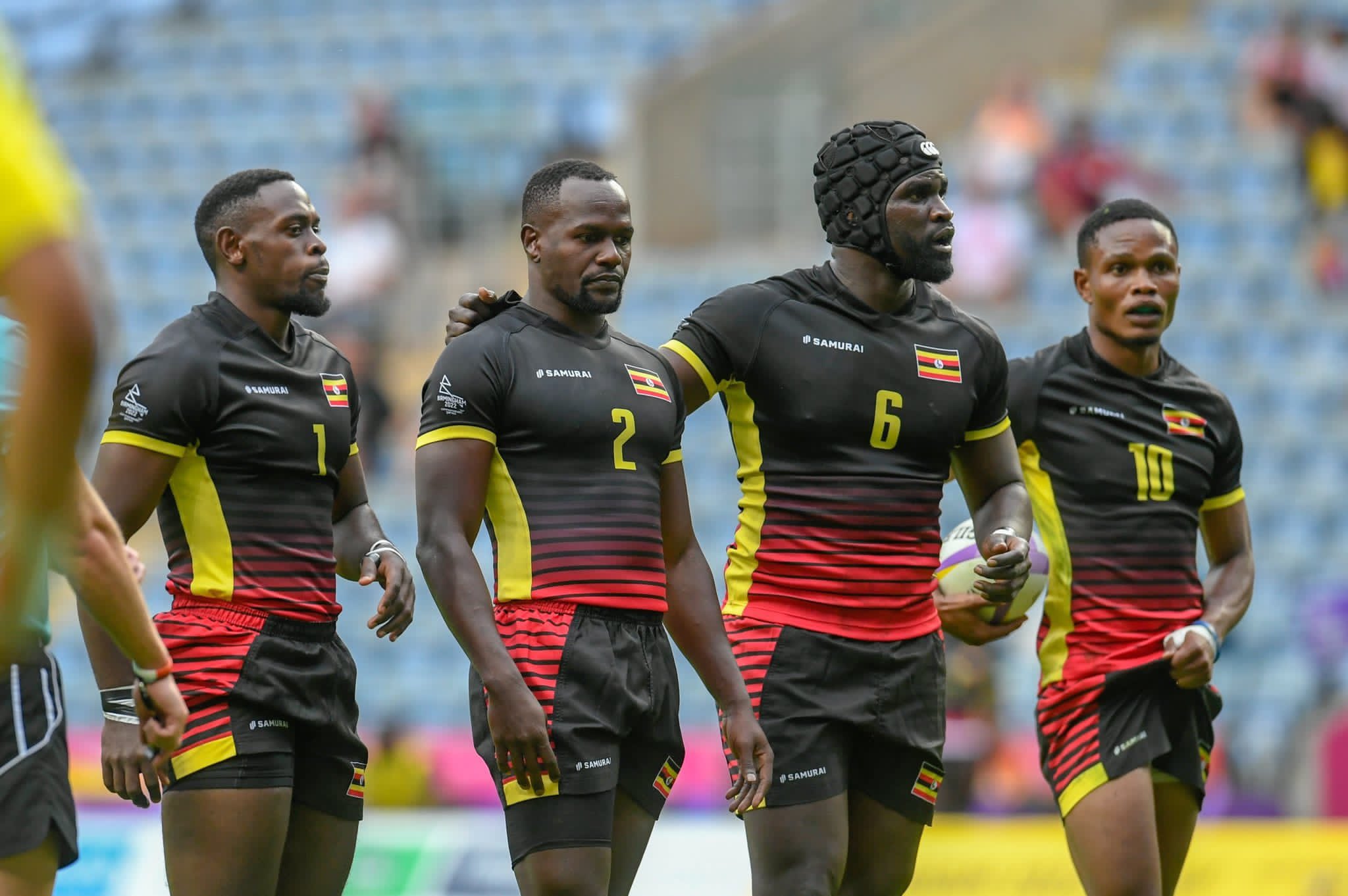 Uganda Rugby Cranes captain Micheal Wokorach has said they are well prepared ahead of the 2022 Rugby World Cup Sevens.

The 2022 Rugby World Cup Sevens will take place at the Cape Town Stadium in South Africa from September 9-11th.

“We are in good form and all the players selected know what to expect in Cape Town. We are determined to carry the national flag high by putting up good performances,” added the French based professional.

Uganda is placed in Pool C alongside Germany, Uruguay and Lithuania. It will be Uganda’s second appearance at the World Cup having made it at the 2018 tournament where they finished 19th in San Francisco.

Head coach Tolbert Onyango told Sports News Africa on Saturday that after featuring in the 2022 Birmingham Commonwealth Games and the World Rugby Sevens Challenge in Santiago his team has gained a lot of match fitness to be able to perform well at the World Cup.

Onyango who named his 12 players on Friday said that the experience attained at the recent tournaments which also saw them hold giants New Zealand to a draw at the Commonwealth Games has given them more confidence.