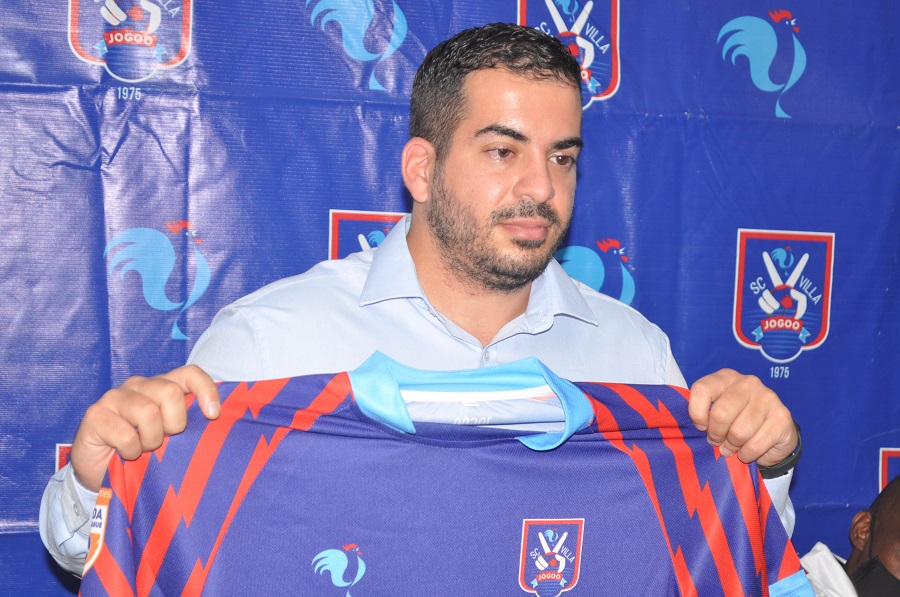 In a letter signed by the Club President, Omar Mandela, the Club explained that they have amicably parted ways with the head coach Koukouras.

“Petros leaves with our sincerest appreciation for steering the Club through a very tough season and the club wishes him well in his next endeavors,” said the communication.

Koukouras, also a former assistant coach of South Sudan’s national team, said he was glad to have worked with SC Villa. “I thank the management of SC Villa for giving me the opportunity to handle the team,” said Koukouras.