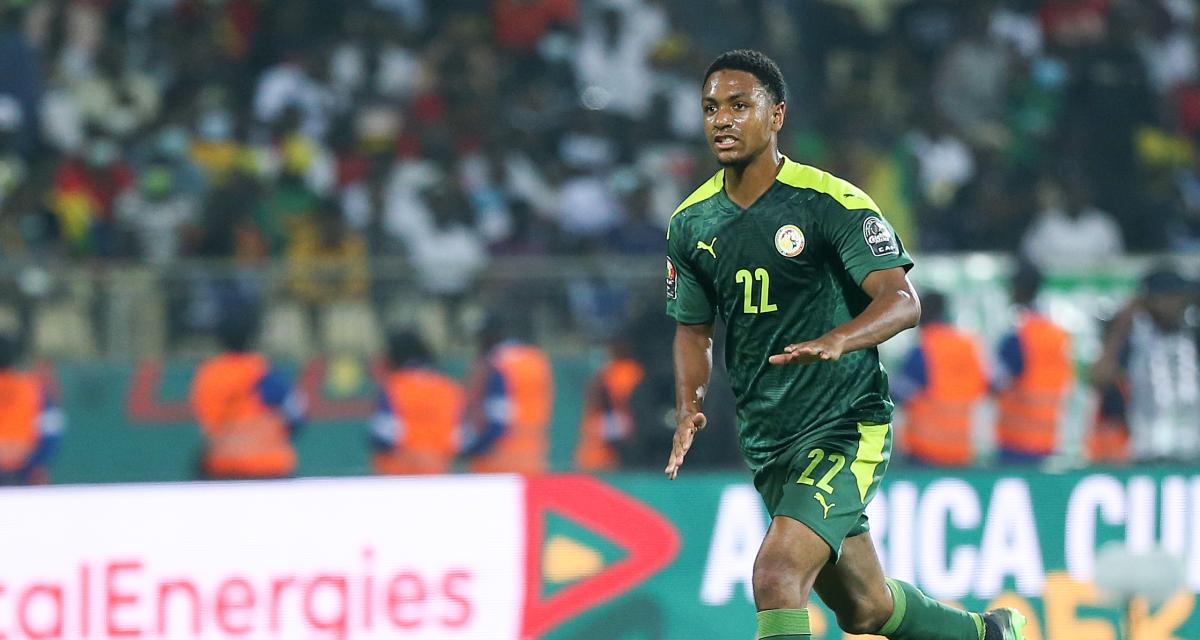 The World Cup 2022 is coming. Abdou Diallo, Senegalese international, believes in a good tournament for his team. The defender wants to get rid of complexes. The Teranga Lions are in group A with the host country Qatar, the Netherlands and Ecuador.

For Abdou Diallo, the adventure with the Senegalese national team began in an idyllic way. The defender, for his first competition with the Lions of Teranga, won the AFCON 2021 last February in Cameroon. The first star in the history of Senegal. He will also have the opportunity to play a second tournament from November 20: the World Cup 2022. And for this World Cup, the player trained in Monaco is confident. For him, his team should not be afraid of anyone.

"Even if we can't see the future, you have to be convinced that you can certainly achieve it. We also had a glass ceiling in the Nations Cup final and we broke it, so my dream is to break another one. If we can do that, I will be the happiest. There are no complexes. If we don't succeed, we won't succeed, but you have to accept this pressure because it means we are doing a good job," Abdou Diallo first told BBC Sport Africa.

On the trail of the 2022 generation
The 26-year-old defender also wants to make history for Senegal and Africa. Like Senegal did in 2022. For their first World Cup, the Senegalese had reached the quarterfinals. Abdou Diallo recalls the memories of that time. Hoping to do the same or even more.

"I get flashes of my father lifting me up in the air, I remember the neighbors complaining about the noise (...). That generation really inspired us and 20 years later we were in the Nations Cup final again, won it this time and had our older brothers with us, celebrating like they had won it themselves. It was great. Now it's up to us (at the World Cup). We have to write the history of this country and we'll see where it takes us," added Abdou Diallo.