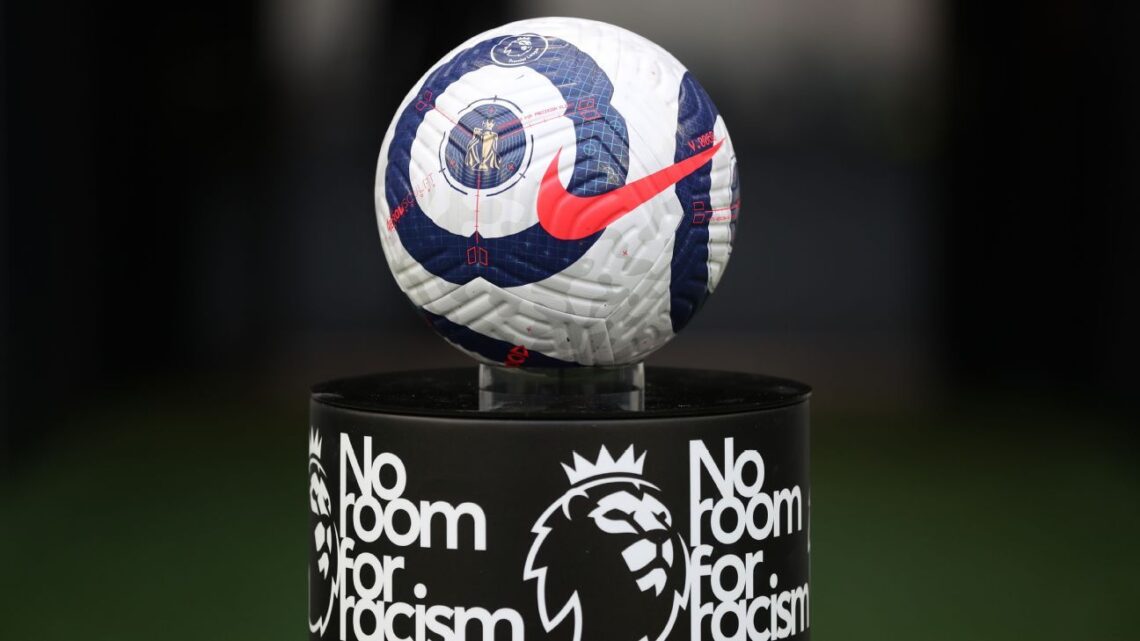 Premier League, English football organizer is taking a weekend off social media to protest against online racism against
English football is boycotting social networking platforms such as Facebook, Twitter and Instagram from 3pm (UTC) on Friday 30 April.

The movement will last four days. It will end on Monday 3 May at 23:59 (UTC). This means that Africans will not be able to follow the exploits of the continent's Premier League stars online over the weekend.

The decision highlights the racism and other discrimination faced by footballers on social media. UEFA and celebrities such as former footballer Samuel Eto'o support it.

As English football organisations take part in a social media blackout today, I am reminded of this interview. 1/3 pic.twitter.com/60848O9ptQ

What is expected from social networking companies

In a statement, Premier League boss Richard Masters explained that the boycott was a cry for help from English football in the face of a growing phenomenon. He wants to "emphasize that social media companies need to do more to stamp out online hate, while at the same time stressing the importance of educating people in the ongoing fight against discrimination".

Masters insists that "racist behavior in any form is unacceptable and the appalling abuse that players suffer on social media platforms cannot continue.

Before this unprecedented mobilization of English football, football stars like Thierry Henry had set the tone. They had decided to unsubscribe from social networks, demanding stricter regulation.

In recent months, despite the mobilization around the Black Lives Matter movement, which was born in the United States after the murder of George Floyd, acts of racism against footballers of color have continued.

For example, at the beginning of April, after their elimination in the quarter-finals of the Champions League by Real Madrid, three Liverpool players, Sadio Mané, Naby Keïta and Trent Alexander-Arnold, were the target of racist remarks on social networks.