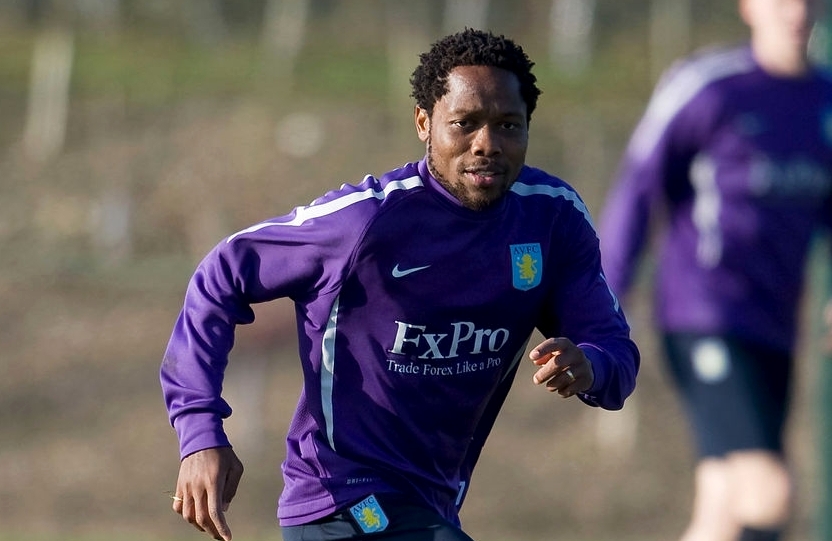 Jean II Makoun, who played for Coton Sport Garoua, Jeunesse Star and Tonnerre Yaounde, could be back in the Cameroonian league in the coming weeks. Without a club since July 1, 2020, the former international is about to sign with Canon Sportif de Yaounde.

According to the website kick442, the 39-year-old midfielder has met with officials of the club. And the two parties are reportedly finalizing the details of a free agent deal. "Life teaches us to never say never. '' My dream has always been to retire on the books of a Cameroonian club," Makoun told kick442.com.

The player alongside other former internationals; Anouldji Nicolas and Atouba Timothe, last weekend won the national veteran tournament that ran for four days in the city of Limbe. Makoun was voted best player of the tournament and did well to please the crowd who massively turned out to watch his team lift the trophy.