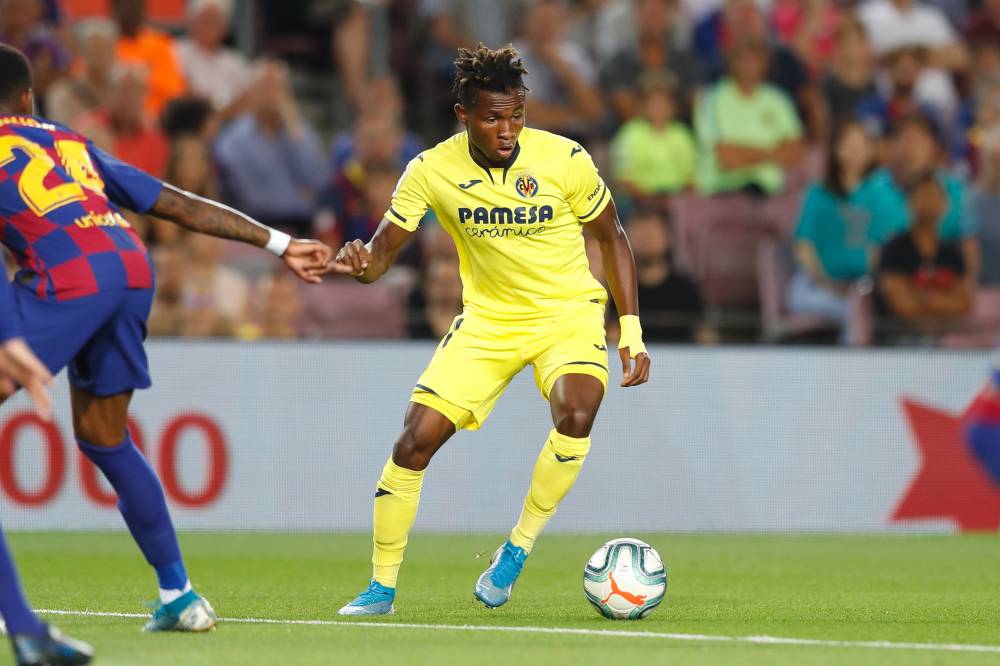 Samuel Chukwueze (21) is improving every season. The Nigerian center-forward could leave Villarreal at the end of the season with a eminent move to the Premier League. He is under contract with the yellow submarine until June 2023 but several English clubs are interested in signing him. After Arsenal and West Ham tried to sign him last season, Everton are now in the running. The Toffees are reportedly ready to make a big offer to the Spaniards for Samuel Chukwueze. The player is valued at 25 million euros. The Nigerian has made 37 appearances this season, scoring four goals and providing seven assists.