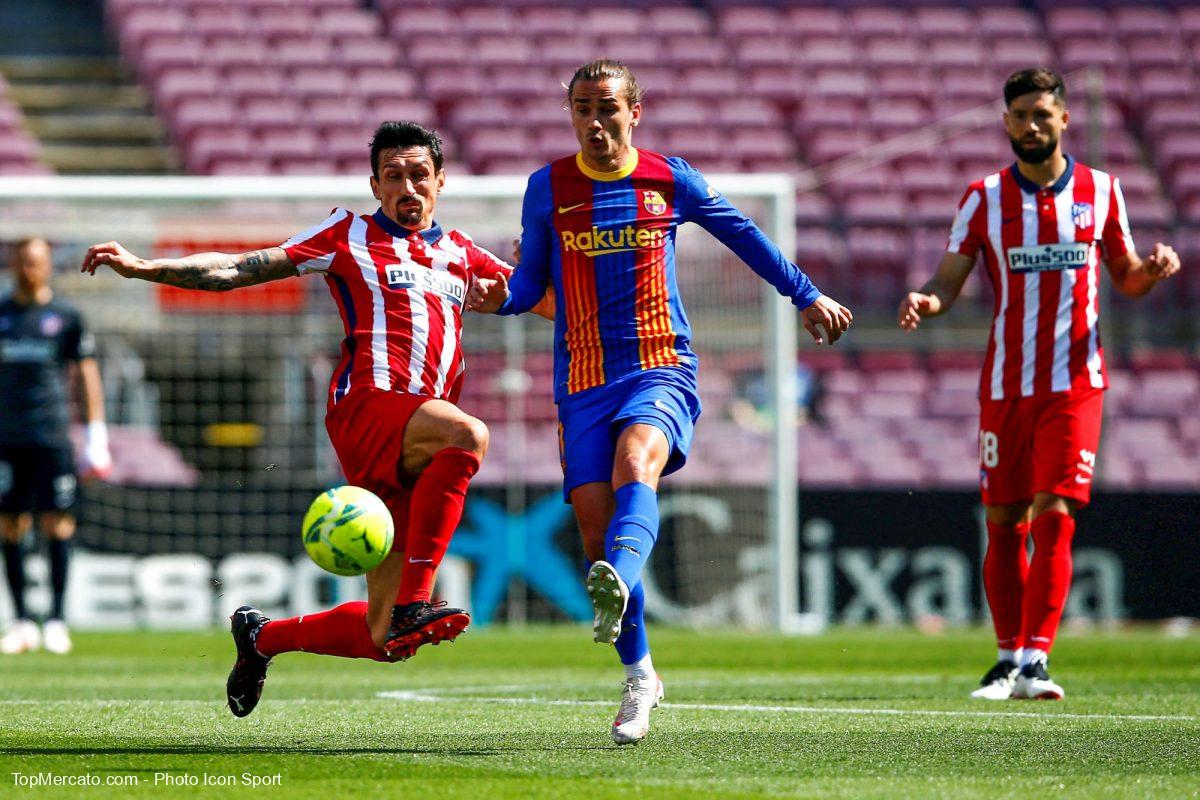 After Ramos and Messi at PSG and Ronaldo at Manchester United, the last day of the 2021 summer mercato brings a new surprise. Antoine Griezmann has returned to Atletico Madrid.

The French striker is returning to the Madrid club after two unconvincing seasons with the Catalans. He spent six good seasons there.

Barca and Atletico have agreed a loan deal with a compulsory purchase option of 50 million euros. The two clubs made the transfer official at the dying minutes of the transfer window .