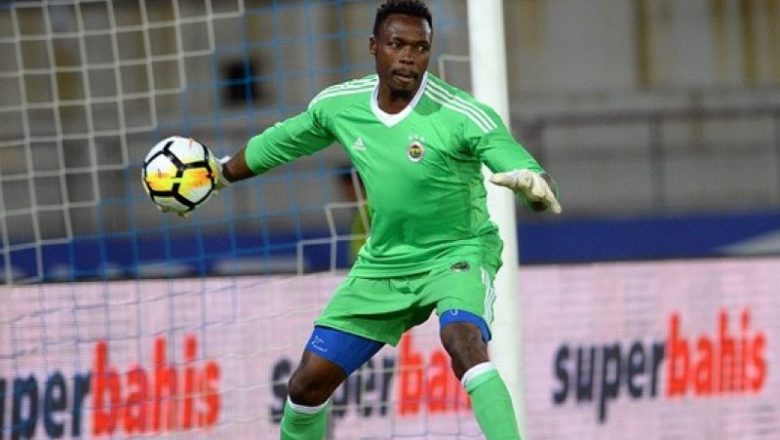 Djibouti's Arta Solar 7 are in the process of making one of the most exciting moves in their history. After the midfielder Alexandre Song and the Senegalese Diafra Sakho, the Djibouti champions have acquired the services of Cameroonian goalkeeper Idriss Carlos Kameni. The former Malaga goalkeeper will join the Djiboutian capital in two days.

According to the Africafootunited website, the official announcement of Kameni's arrival will be made during a press conference. The Djibouti Cup winner is in the hunt for the African Champions League. It will play the play-offs on 12 September 2021.