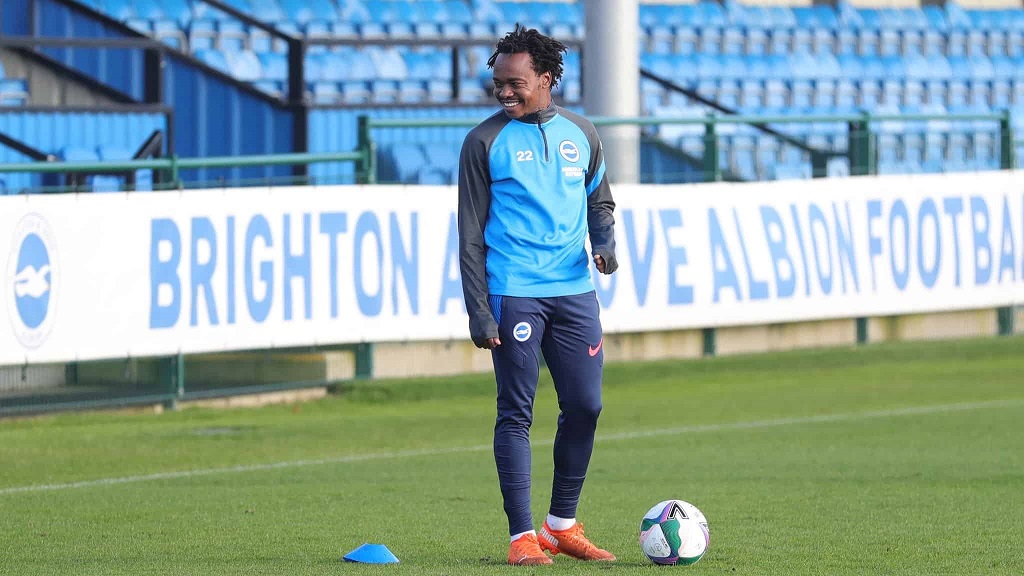 Percy Tau and Brighton are about to come to the end of business. The English club has confirmed that the South African international striker will leave. Coach Graham Potter made the revelation "I have really enjoyed working with Percy. He is very professional and extremely popular with the rest of the team, but at this stage of his career he wants to play regularly and we fully understand that. This decision gives him the opportunity to do that and he joins one of the best clubs in Africa. On behalf of everyone at the club, I wish him well for the future.''

Percy Tau will now join Al Ahly in Egypt. The South African striker has never established himself at Brighton since signing in 2018. In fact, he has had three loans to the Belgian league. To Royale Union Saint-Gilloise, Club Brugge and then to Anderlecht. He made his return to Brighton in January 2021.