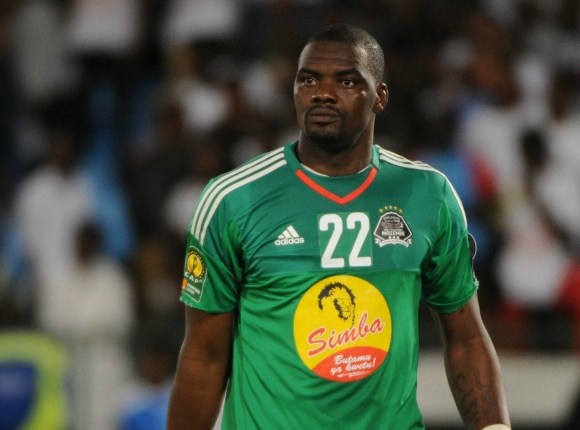 Sylvain Gbohouo did not sign for the Futuro Kings of Equatorial Guinea as expected. Yet everything seemed to be going in the direction of his transfer. The Ivorian international goalkeeper arrived in the Equatorial Guinean capital of Malabo last week but was unable to reach an agreement with the club. The two parties were not on the same wavelength regarding the signing bonus and salary.

'' I got the confirmation today (Tuesday 25 August). I can also assure you that the former coach of FC San Pedro (Ivorian League 1) Jani Tarek has not been able to commit either. All this does not surprise me. It is not a club of Gbohouo's stature."  he told Sport News Africa.

The 2015 African champion has been without a club since his departure from TP Mazembe but he should have no trouble finding a new home. According to our information, he is in the sights of a Saudi club and Sporting Club de Gagnoa (Ligue 1 Ivory Coast).

Sylvain Gbohouo, who returns to Abidjan on Wednesday 25 August, should nevertheless be part of the list of Patrice Beaumelle, the coach of Côte d'Ivoire, to face Malawi and Cameroon in early September as part of the World Cup 2022.