Football - Ligue 1: Rennes and Real Madrid have reached an agreement on Camavinga 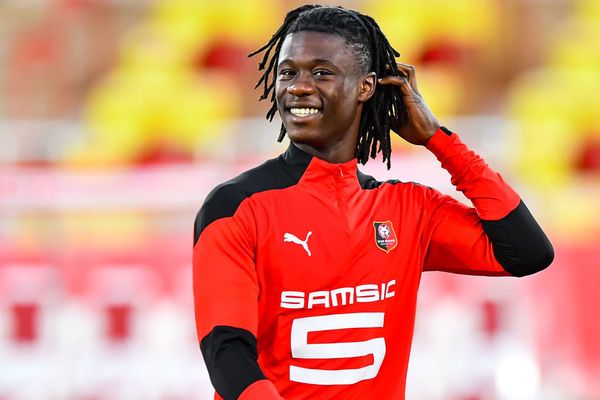 Stade Rennais and Real Madrid have reached an agreement for the transfer of Edouardo Camavinga (18). The information was announced on Monday 30 August and confirmed by the Breton club on Tuesday 31 August.

The transfer price of the young French international could reach 40 to 45 million euros, including bonuses.

Edouardo Camavinga has one year left on his contract. He has made 88 appearances for Rennes.