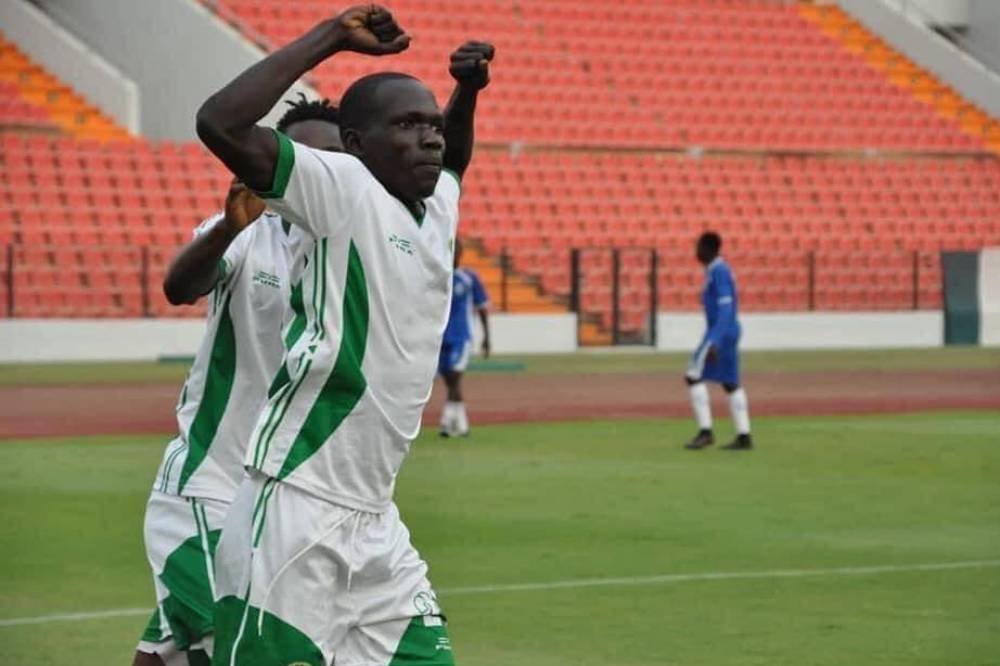 AS FAR of Rabat is showing its ambitions for the next season. Third in the D1 championship, the capital club wants to revive its glorious past and play the leading roles in D1 and the CAF Cup. The "Askaris" have in this sense, recruited the Cameroonian striker Jimmy Lambert Araina from Coton Club Sport Garoua.

Larmbert Araina is beginning to make a name for himself on the African scene. The Cameroonian has distinguished himself this season in the CAF Cup by finishing among the top scorers. The striker scored 6 goals in this competition. In the league, he also shone. In total, the striker has scored 14 goals and provided 3 assists in all competitions.

The Cameroonian, who was left off the final list for the last CHAN, will be presented in the next few days by the military club. He will reinforce an attacking line that already includes Ivorian Joseph Guede Gnadou, Reda Slim and Hamza Igamane.