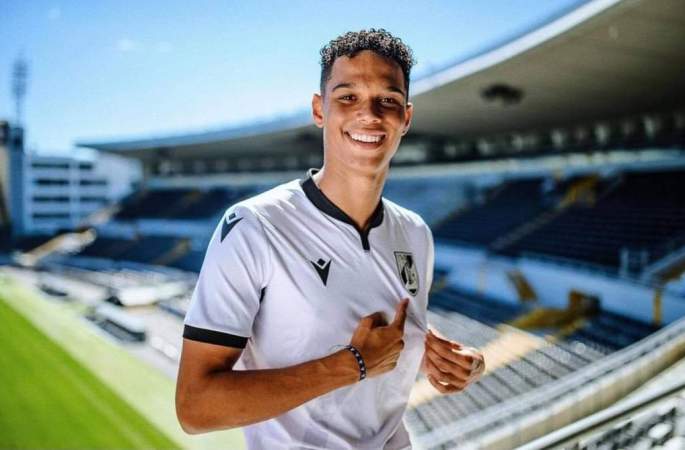 Samuel Eto'o's son, Etienne, has found a new club since the end of his contract with Real Oviedo (Spanish League 2). The 19-year-old striker, like his father, has reached an agreement with Portuguese club Vitoria Guimaraes. The two parties have agreed on a one-season trainee contract with an option for one year.

At this club, the son of the former Barcelona striker will try to revive his career after having already played for 3 clubs (Mallorca, Balearic Islands, Real Oveida).

Vitoria Guimaraes is currently in 10th position in the Portuguese league table with 7 points from 7 games played.