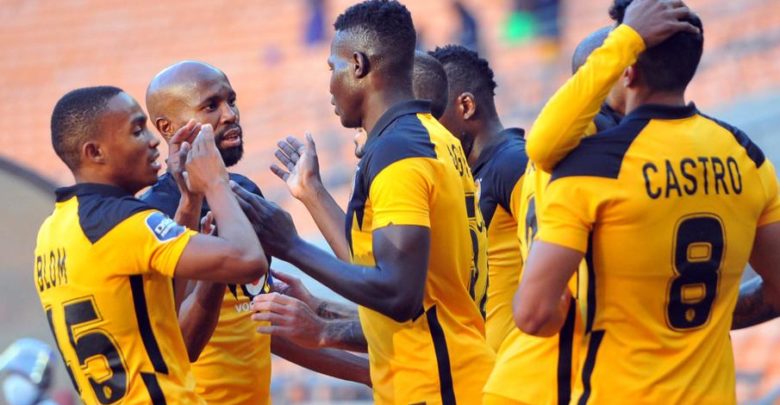 Kaiser Chiefs are strengthening their squad for next season. After extending a number of their senior players, they are now looking to sign two of the South African league's brightest stars. Midfielder Sandile Mokoena and goalkeeper Sbusiso Ngwenya are joining the Chiefs first team.

Sbusiso Ngwenya started his career as a central defender with Orlando Pirates. He later developed a taste for goalkeeping and became an established goalkeeper.