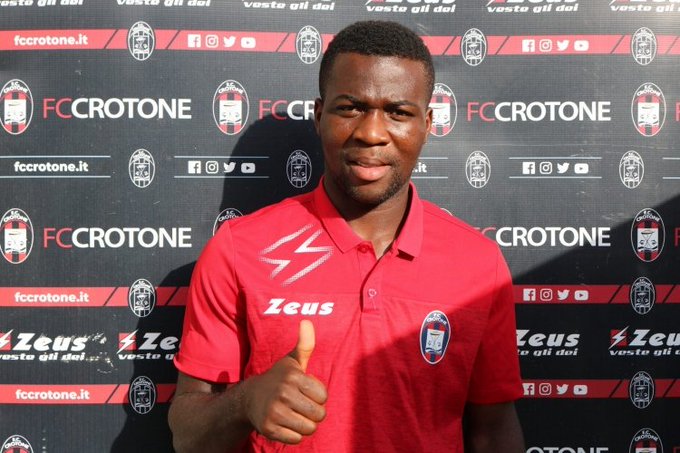 Ghanaian international Godfred Donsah will play in Serie B this season. The 25-year-old midfielder has signed a two-year contract with Crotone. The Italian club announced his arrival on Friday 27 August.

It is the third Italian spell for Donsah. Having arrived at Hellas Verona in 2013, the Black Star played for Cagliari before moving to Bologna in 2016; he signed a five-year contract there. However, Donsah has spent the last two seasons on loan at Cercle Brugge (Belgian D1) and then at Caykur Rizespor (Turkish D1).