Juventus not willing to let go of Ronaldo 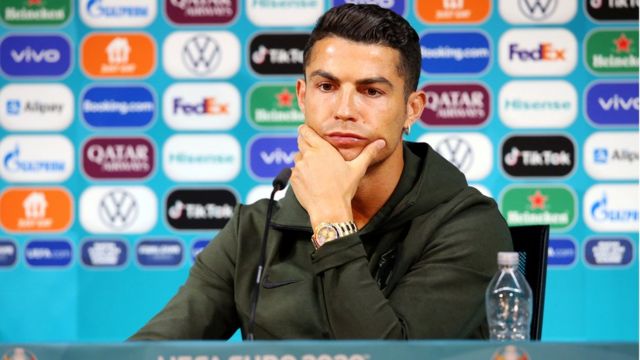 Juventus are not planning to part with their star player this summer. According to the club's new sporting director Federico Cherubini, Portuguese striker Cristiano Ronaldo will join the Old Lady next season.

"We are very happy with him and when he finishes his holiday he will join the team," he told a press conference on Thursday.

'' We are very happy with him and when he finishes his holidays he will join the team," he said in a press conference on Thursday, adding that the player's desire to leave in the summer had been rumored in some quarters. For us, he is a central player in the project.

The 36-year-old Portuguese striker is Serie A's top scorer with 36 goals last season. He has been rumored by the media to be linked with a move to Manchester United and Paris-Saint Germain for some time.