Kalidou Koulibaly: Accord between Napoli and Chelsea 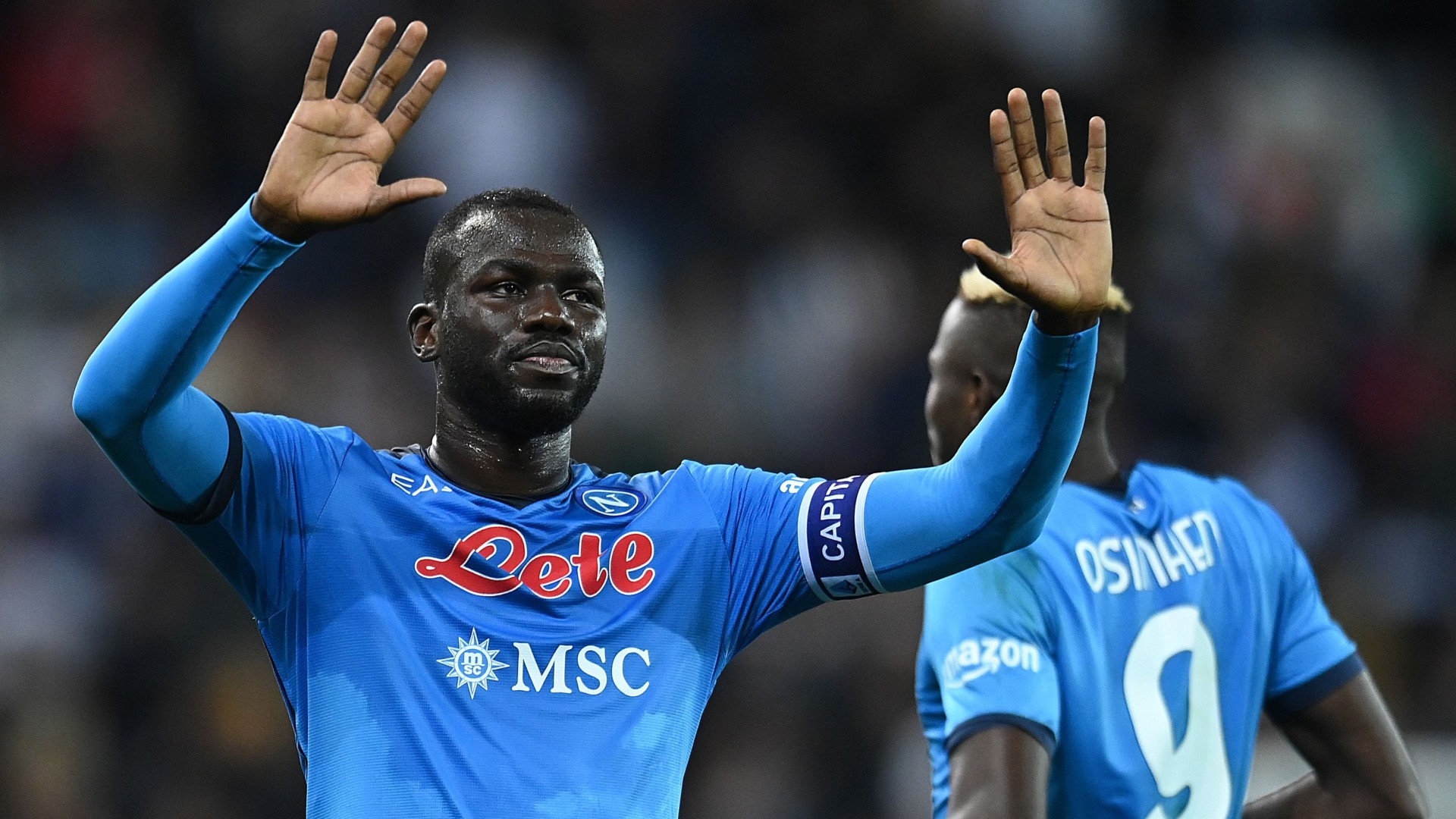 Chelsea has reached an agreement with Napoli for the transfer of Kalidou Koulibaly. The Senegalese defender will leave his club after eight years of good and loyal service.

According to Fabrizo Romano, the captain of the Teranga Lions is committed until 2027 for 40 million euros and an annual salary of 10 million. He replaces Anthonio Rudiga who left Chelsea for Real Madrid.

Kalidou Koulibaly to Chelsea, here we go! Full agreement in place for €40m fee add-ons completed, bid accepted. Napoli are checking the documents then it will be official. 🚨🔵 #CFC