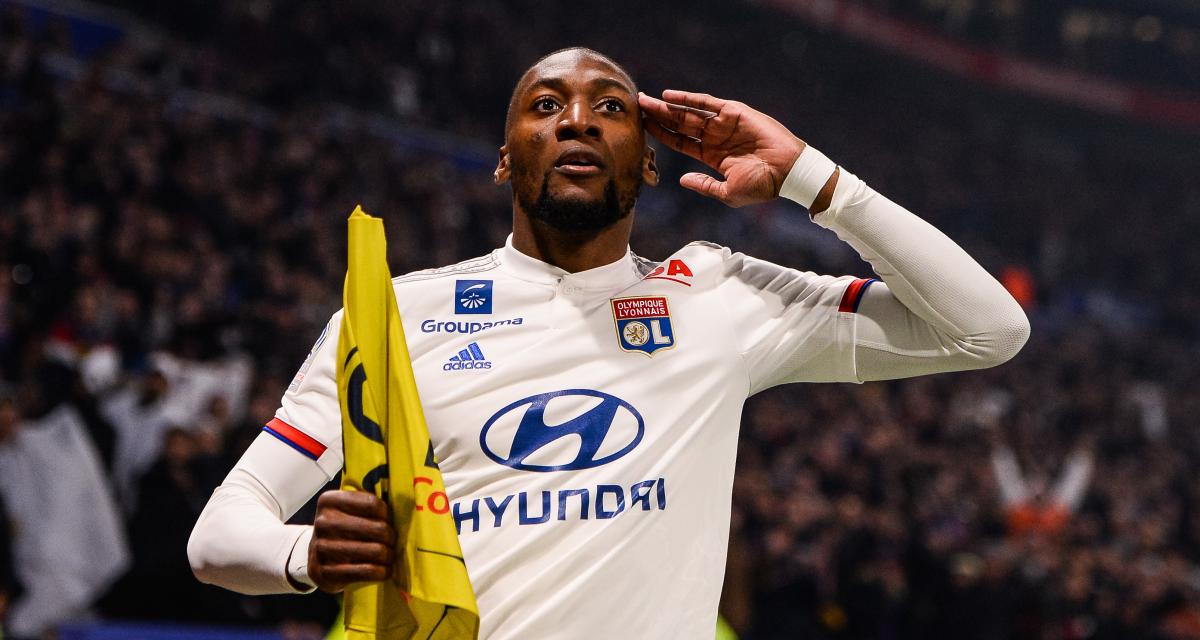 Olympique Lyonnais could lose two important attacking weapons at the end of the season. While Memphis Depay is in advanced negotiations with Barcelona, Karl Toko-Ekambi is in the sights of Fenerbahce.

According to Turkish media outlet Askam Spor, the Süper Lig's third-placed side have expressed an interest in the Cameroonian international striker. The Istanbul-based club are looking to strengthen their attack and the profile of the 2017 African champion seems to meet their expectations.

Karl Toko-Ekambi has played 34 Ligue 1 games, including 33 as a starter. He scored 12 goals and provided 7 assists.

The former Angers player was loaned out to Lyon for six months in January 2020, but was finally bought from Villarreal for a fee of €11.5 million (excluding bonuses). He is under contract with Lyon until June 2024. It is still undecided whether he will be tempted by an adventure in Turkey.