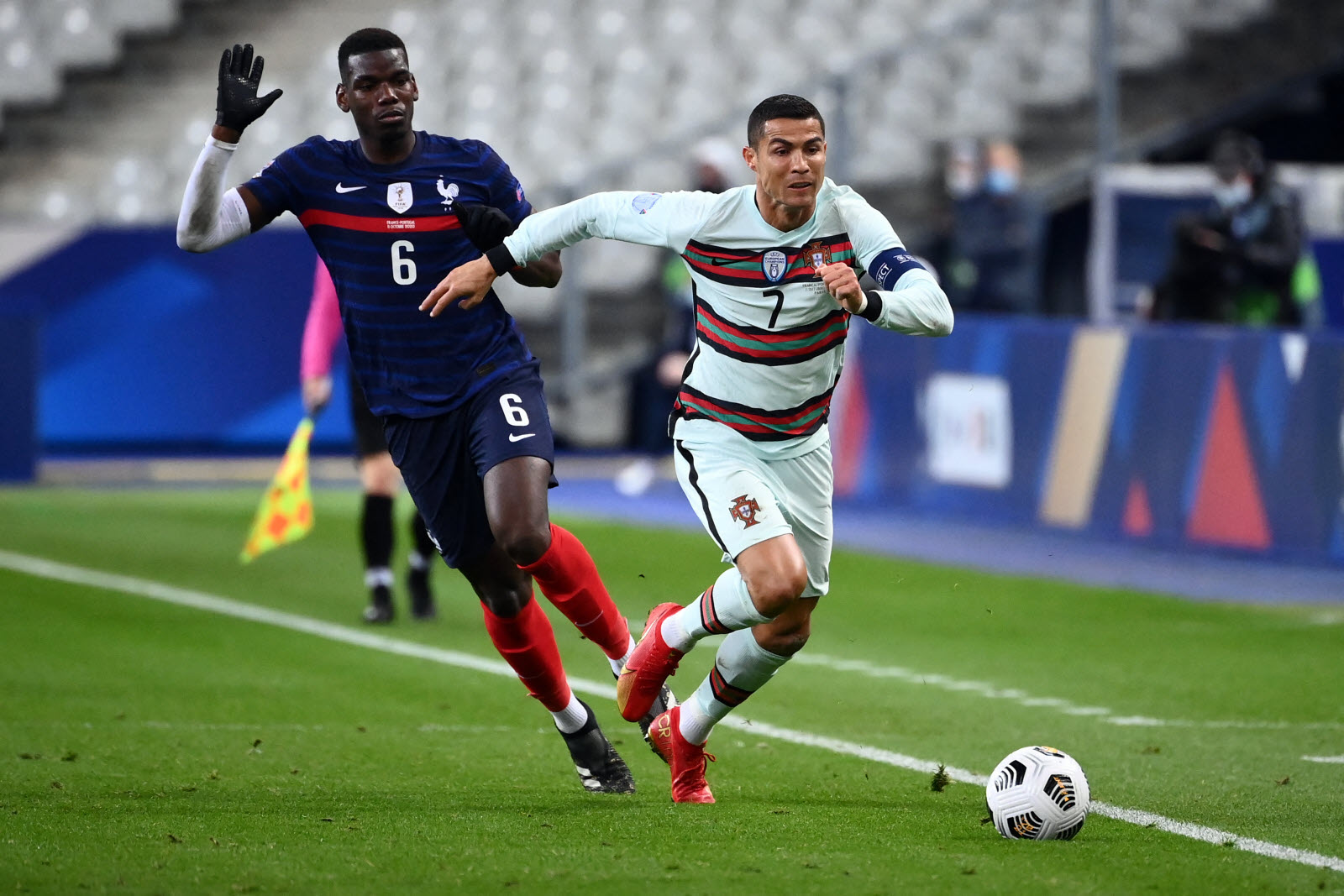 When PSG president Nasser Al-Khelaïfi said in an interview with L'Equipe that his club will make "big signings" this summer, he was not talking in the wind. It is a good thing that he has shown this by luring former Liverpool and AC Milan players, midfielder Wijnaltum and goalkeeper Donnarumma respectively, to the French capital. Seemingly he does not intend to stop there. According to Footmercato, Paris are now targeting Cristiano Ronaldo and Paul Pogba.

The same source reports that Ronaldo recently told those close to him that he found it difficult to stay at Juventus, with whom he is tied until next year, for another season. Footmercato adds, PSG are reportedly among the destinations favored by the five-time Portuguese Ballon d'Or winner.

The French club are also reportedly working on the Paul Pogba's dossier. The same source said the Manchester United player and his agent, Mino Raiola, are open to the idea of a transfer to PSG.