Man. United: Ivorian Amad Diallo to be on loan in January 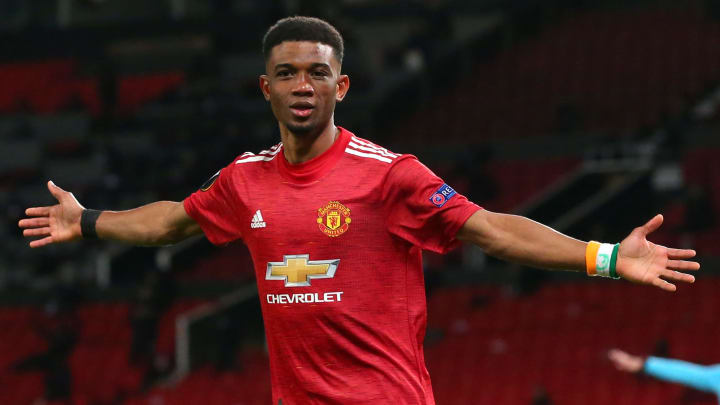 Amad Diallo (19) is set to leave Manchester United in the next few months. The Dail Mail reports that the Ivorian international could be loaned out to another club to gain more playing time.

United coach Ole Gunnar Solskjaer confirmed. "We have to decide before Christmas whether Diallo will be able to play enough here or whether he will go elsewhere," the Norwegian coach informed.

Amad Diallo arrived from Atalanta Bergamo for 40 million euros. But the young Ivorian striker has never managed to establish himself at Manchester United. During the last summer transfer window, he was close to joining Feyenoord Rotterdam on loan.