Mercato: Messi moves away from City and closer to PSG 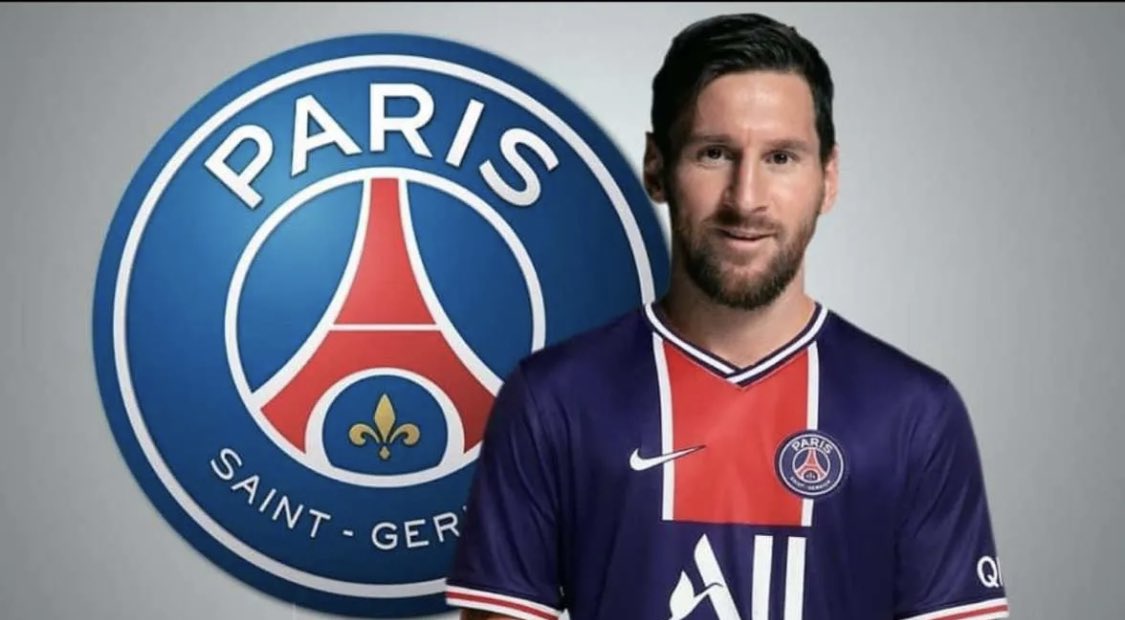 The news came as a bombshell on Thursday evening: Barça announced the departure of Lionel Messi, who has been free of all contracts since 30 June. In the aftermath, several media outlets reported that Manchester City, who have tried several times to recruit the Argentine genius, could finally lure him away. But the six-time Ballon d'Or winner is much closer to the French capital than to England.

According to a Sport News Africa source, Lionel Messi is expected to be a Parisian next season. The French club and the player's entourage could also close the deal this Friday. A deal between the two parties is imminent. The Parisian leaders had indeed anticipated a contract for several weeks.